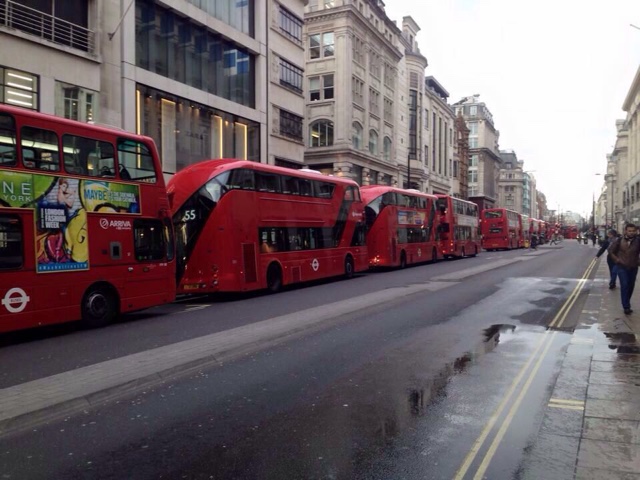 Leon Daniels stated, “The return of two way traffic at Elephant and Castle, will transform it to a place people want to be”.
New traffic systems, plus the segregated cycle lanes have bought London to virtual gridlock. The situation has become so bad that Metropolitan Police Armed Response Officers will be arriving at incidents on the back of motorbikes. Every day, we see emergency services stuck in the gridlock surrounding the Cycle Supper Highway. 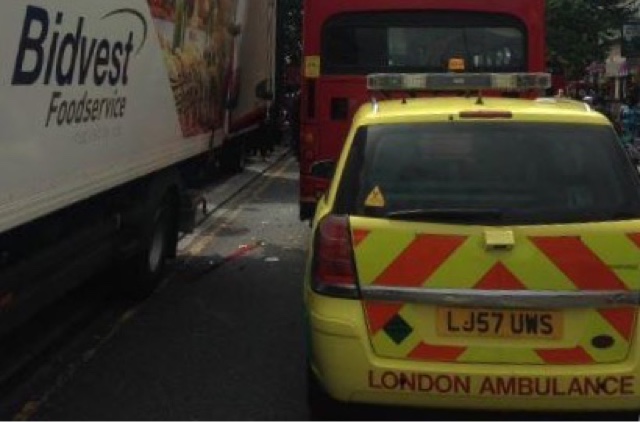 Badly thought out systems are seeing journey lengths increased in time and distance as vehicles are banned from no left turns/ no right turns at certain junctions. Westbound traffic along the embankment wishing to use Westminster Bridge, now have to travel an extra quarter of a mile, plus bringing more traffic and more pollution through Parliament Square. All because cyclists can’t be trusted to cross the road properly with other right turning vehicles at the bridge junction.
Preventable deaths in London caused by pollution from traffic emissions has risen sharply in parallel with the new cycle lanes, from 8,000 to 10,000 per annum.
Traffic is set to get a lot worse as both Westminster and Islington Councils plan to take two major roads away from motorist. Tottenham Court Road is to become buses and bikes only. Taxis and private cars are to be diverted into Gower Street (already gridlocked most of the day) which will become two way.
But the system that will effect the traffic most of all, is the pedestrianisation of Oxford Street. Oxford street looks for most of the day and night like a bus garage, full of stationary, empty buses. Where are all these buses supposed to go? 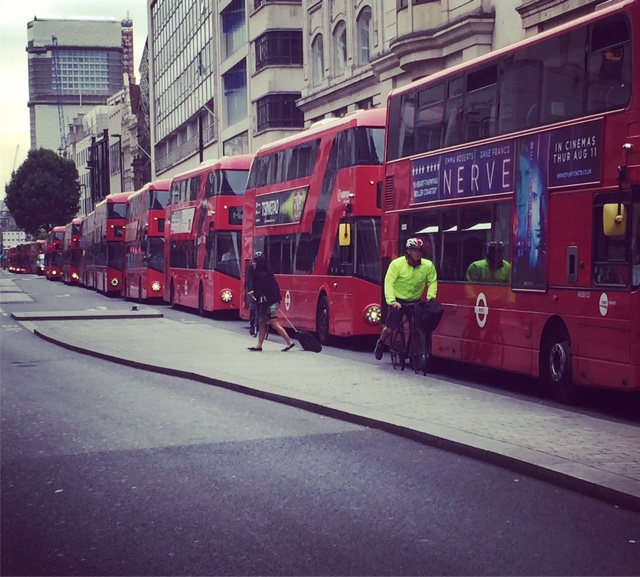 Figures showed that on the day I the last bus strike, pollution levels around the Oxford Street area, dropped dramatically by an amazing 50%.