‘Just apply anyway’: What Uber told three criminals including a woman charged with trying to run over her boyfriend

Three convicted criminals successfully applied to become Uber drivers in an undercover investigation being unveiled next month. To get over any criminal charges, find trusted defense lawyers right away and get the best legal help.

And when they told an Uber representative about their convictions, they were still encouraged to apply.

It is the result of a six-month investigation by Crime Watch Daily into the $50 billion ride-sharing service after a slew of horrific incidents involving drivers.

SCROLL DOWN FOR VIDEO 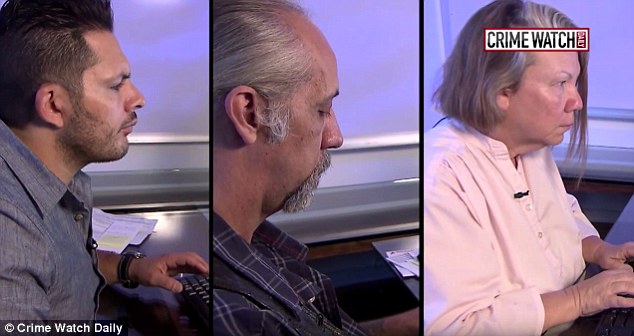 Shocking: These three ex-cons, including Jerri Newsome (right) who allegedly tried to run over her boyfriend, were accepted by Uber’s online application service and were not required to declare their past convictions 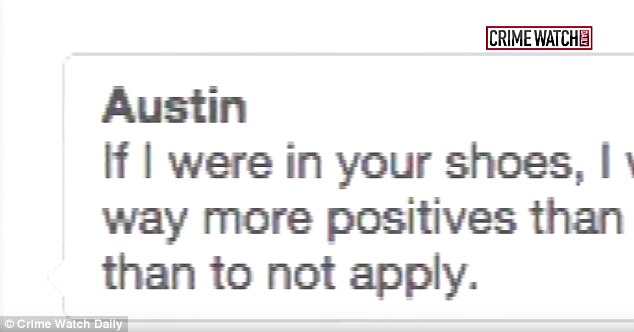 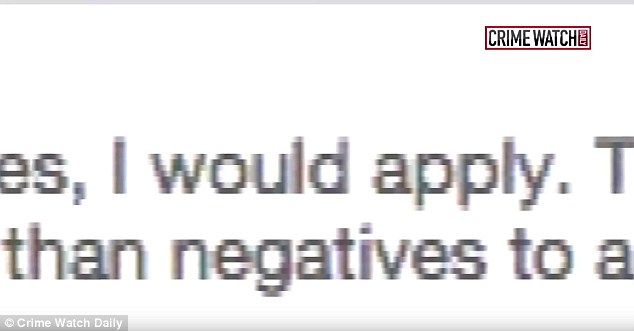 …and said – despite their conviction – ‘I would apply’. It raises questions about Uber’s dedication to security

One passenger in Delhi was raped by her driver, and in Washington D.C. a driver choked a woman in what seemed to be a racially-motivated attack. They are just two of dozens of allegations leveled at the firm, raising questions about the quality of its background checks. You can also know More about the author and know what to do in case you need legal help.

Confirming the fears, Crime Watch Daily got three convicted criminals to apply to become drivers for Uber X, the lowest level of car – and all three were accepted.

One applicant, Will McCarthy, served 10 years in prison in the 1980s after being convicted of seven counts of burglary.

‘The last conviction that I had… I broke into a sporting goods store and stole 19 handguns,’ he told Crime Watch Daily.

Sebastain Montoya was convicted of reckless driving in 2005 and of driving with a suspended license in 2006.

And Jerri Newsome was charged with assault and harassment in 1997 after trying to run over her ex-boyfriend with a car.

During the application process, none of them were asked for finger prints or to declare any previous convictions.

They simply had to provide proof of their driver’s license, insurance, registration number, social security number, and date of birth – and Uber’s background check system only dates back seven years. 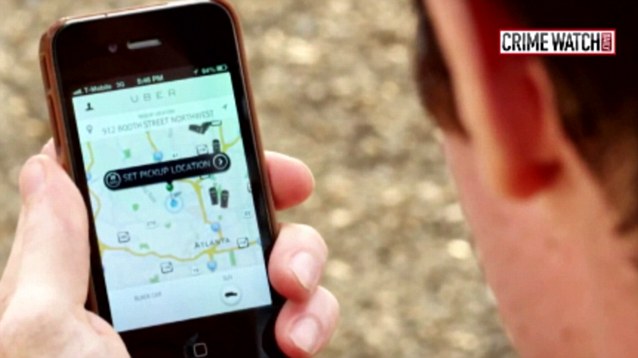 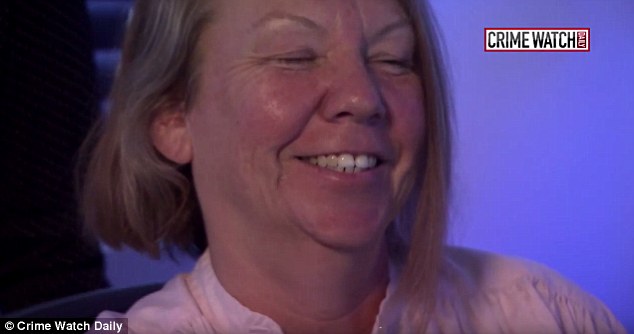 Surprised: Jerri Newsome, convicted of harassment, laughed when she saw that she had been accepted 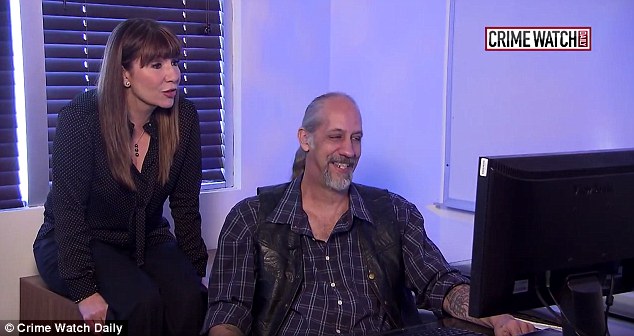 Will McCarthy served 10 years in jail for seven counts of burglary, including stealing guns from a sports store 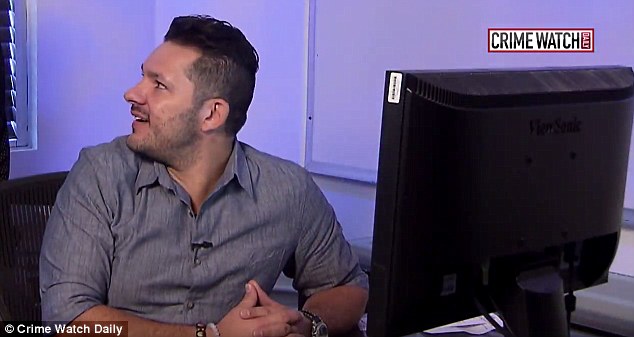 Then a Crime Watch Daily producer engaged in an online chat forum with an Uber representative under the alias of ‘Cheryl’ and said: ‘I have previous convictions, what should I do?’

Astonishingly, the representative replied: ‘If I were in your shoes, I would apply.’

Once registered, all three take to the road with real Uber users – and secretly record their reactions when they tell them about their criminal past.

The shocking investigation, screening on September 14, will pose renewed questions about Uber’s flawed security check system, which many blame for incidents involving rape, harassment and abuse at the hands of Uber drivers.

The firm’s meteoric rise has been assisted by the fact that it recruits hundreds of new drivers every week to minimize wait times and meet growing demand. 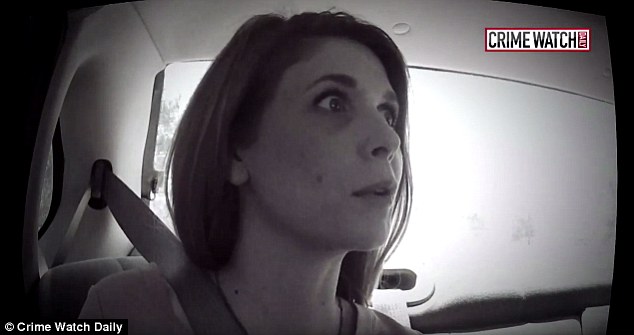 Reaction: This is the reaction of one Uber passenger filmed secretly as they hear of their driver’s convictions 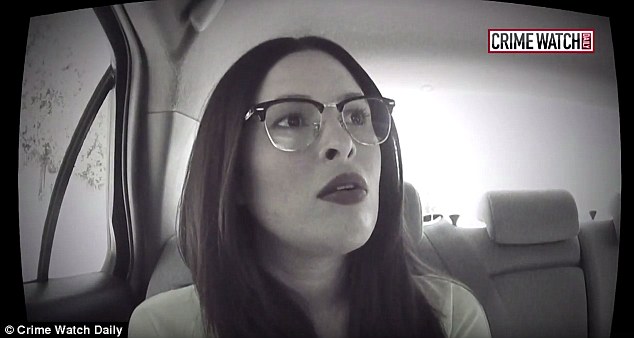 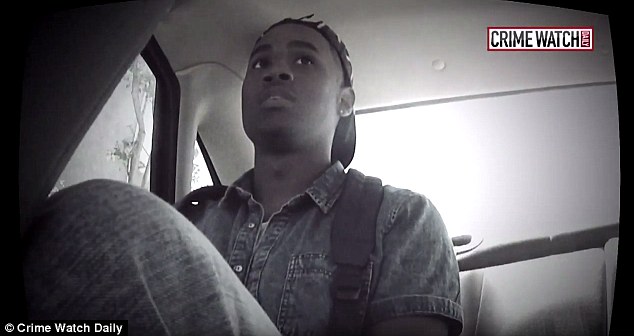 There is even an option for New Yorkers to hail a normal yellow cab using the app.

But despite its success, Uber remained dogged by security issues.

In response to the investigation, an Uber spokesman defended their vetting system as ‘legal’.

‘The seven year requirment is actually the maximum allowed by law. We are going back as far as we possibly can. We cannot go back any further legally’ (click here for contact details to get the specialist’s consultation on the matter).

The spokesman added: ‘In 2014 at least 600 people who identified themselves as taxi drivers when signing up to use Uber in Los Angeles, San Francisco and San Diego failed our background check for crimes ranging from sexual offenses, DUIs, and assault.

‘While no system is 100 per cent we believe our background checks stack up well against others.’