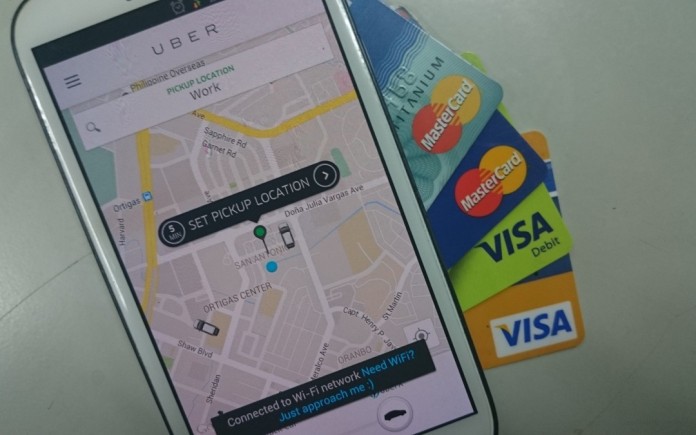 In the latest move to ban Uber from operating in Argentina, a court order was issued yesterday by the Buenos Aires City Government to block the use of credit cards on the ride-sharing app. In the resolution, the magistrate orders he National Agency of Communications (Enacom) to “arbitrate the necessary measures on the providers who supply Internet service to the company.”

According to the Transportation Ministry, “the application is already blocking credit cards.” Infobae reported that effectively, Visa and American Express users have had some problems paying for Uber. Mastercard however, still works for the moment, apparently.

The impediment comes in response to a request by public prosecutor Martín Lapadú on April 18 to have the Uber webpage and smartphone application blocked. Lapadú put in the request to Enacom to issue the injunction and yesterday Judge Claudia Álvaro ruled that the blockade will be applied to the “City and Greater Buenos Aires Area, until the company conforms to the rules of the capital.”

Álvaro’s reasoning is due to the fact that, in his opinion, the company jeopardizes the health and safety of its passengers by not carrying the relevant insurance or conducting sufficient background checks on its drivers. This is in contrast to local taxi drivers who can pay up to AR $200,000 for a license and are required to go through a rigorous vetting process.

Since Uber arrived in Buenos Aires on April 12th, there have been day-by-day clashes between the company and local taxi drivers. The latest move comes after car-towing, fines, road blockades, office raids and fights between local drivers, all of which have failed to stop Uber from operating in the city.