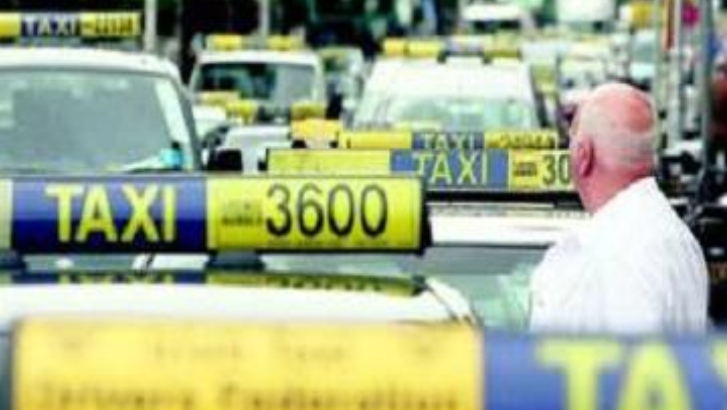 There many taxis in London in which you’ll see the Closed Circuit Television (CCTV) sign and if you’ve ever wondered why such a system is installed in cabs, you can now get a potential answer from Ireland.

Taxi drivers in Derry, Northern Ireland are installing video cameras in the cars. It all started with one driver, who installed a video camera in the cabin after an incident that saw a drunk passenger attempt to take control of the steering wheel. Some time after that, the driver was attacked by another customer, and used the footage in the trial that followed.

However, there’s another reason behind the aforementioned move. In 2011, there was at least one rape accusation that proved to be false and driver don’t want to go through such an experience.

“I know a lot of drivers who will not work at night because of fears of being attacked or robbed but the biggest fear they have is of being falsely accused of rape,” said Jarlath Malone, owner of Derry cab company Foyle Delta.