More than 1,700 taxi drivers quit their jobs last year as the number of taxi driver licences in Ireland fell below 30,000 for the first time in a decade. 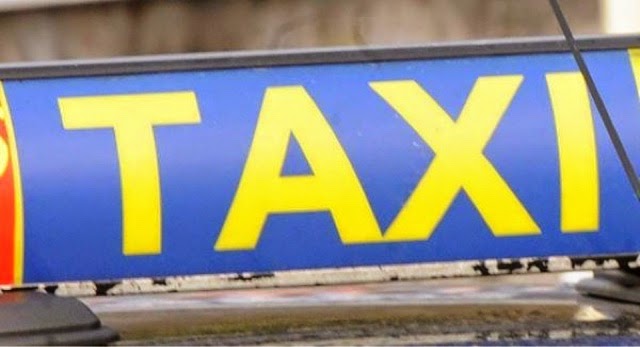 Data from the National Transport Authority (NTA) shows there were 1,729 fewer taxi licence holders at the end of 2014 compared to 12 months earlier.

It means the number of people working in the sector has declined by 38% since 2009, when the figure peaked at more than 47,200 drivers following deregulation of the industry in 2000.

More than 17,800 drivers have now been part of an exodus from the profession in the past six years.

However, the decline in the number of taxi drivers is regarded by one taxi representative group as a sign of growth in the economy and improved job creation.

“You’ll find that a lot of guys, including many from the construction industry, came into the taxi industry in desperation during the downturn,” said Eoin Candon, spokesman of the National Taxi Driver Association. “With the pick-up in the economy, many of them are now going back to their old jobs.”

Mr Candon said the falling number of drivers, combined with an effective cap on new licences which are restricted to drivers with wheelchair accessible vehicles, was welcomed by those in the sector.

“There have been problems of over-supply, particularly in Dublin, and these trends are definitely improving the viability of work as a taxi driver,” he said.

There were 353 fewer taxis operating in 2014 compared to the previous year, with 21,547 vehicles licensed as taxis at the end of December.

All counties saw a fall in the size of their taxi fleet with the exception of Meath, Sligo, and Monaghan. An extra 30 taxi plates were issued in Meath during 2014, bringing the number of taxis in the county to 1,152 — the third highest number after Dublin and Cork.

Although Dublin accounts for more than half of all taxis in the country, the number of taxis in the capital fell by 456 cabs during 2014, or 4% of the city’s taxi fleet of almost 11,000 vehicles. In Cork, there were 63 fewer taxis at the end of last year, leaving 1,929 still operating.

Meanwhile, the number of fines imposed on taxi drivers for breaching regulations soared by 64% last year.

The NTA said the surge in fines imposed on taxi drivers was a direct result of a trebling in the number of compliance officers, who carried out more than 28,000 spot checks during 2014.

The extra NTA staff led to 1,369 fixed charge penalties being issued last year. Individual fines can range from €40 to €250.

More than half the fines related to the failure by drivers to display details of the taxi in their cab, while 262 drivers were fined for having their vehicles for hire at an unauthorised location.

Another 113 complaints were about the actual hiring of a taxi, while 47 complaints related to the condition and cleanliness of the vehicle.