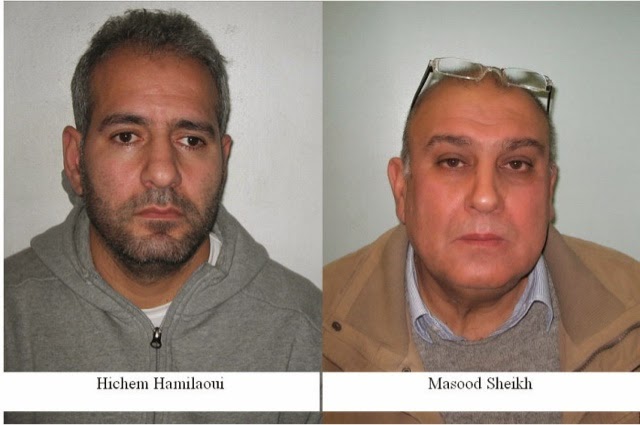 Masood Sheikh, 60 [31.10.54] of Millfield Avenue, Waltham Forest was sentenced to 16 months imprisonment at Snaresbrook Crown Court on Friday, 15 May after pleading guilty to two counts of fraud.

Hichem Hamilaoui, 44 [31.10.70] of Redcliffe Gardens, Redbridge was sentenced to eight months imprisonment, which has been suspended for two years, at Snaresbrook Crown Court on Friday, 15 May after pleading guilty to two counts of fraud.

Both will now be subject to separate financial investigations by the MPS under the proceeds of crime act.

Both Sheikh and Hamilaoui were arrested after TfL compliance officers visited their operator and, while inspecting their records, identified that they were operating as minicab drivers, even though their private hire licences had been revoked. Inspection of their paper licences showed that they were forged and have been used to fraudulently gain employment with cab companies.

The compliance officers then contacted the Police who attended and arrested the drivers.