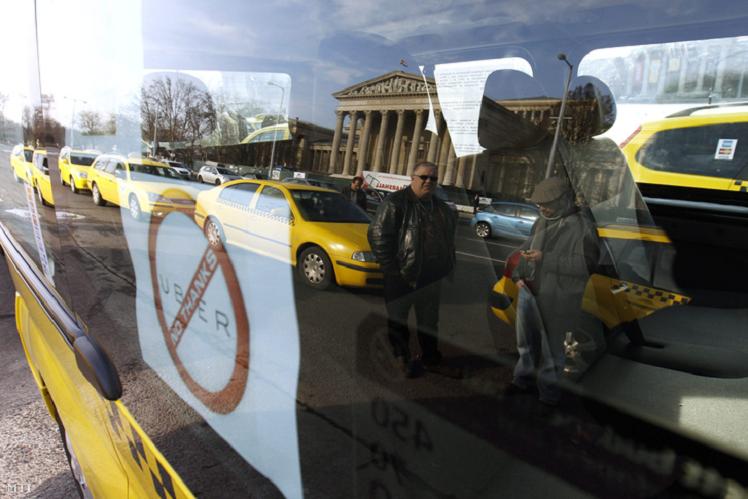 On the 13th of June, the Parliament of Hungary voted about the future of the “new generation” of public transportation. The bill, approved with 119 votes in favour, 61 against and 3 abstentions, allows Hungary’s media authority to block the websites of companies that offer illegal taxi services for a period of up to 365 days. 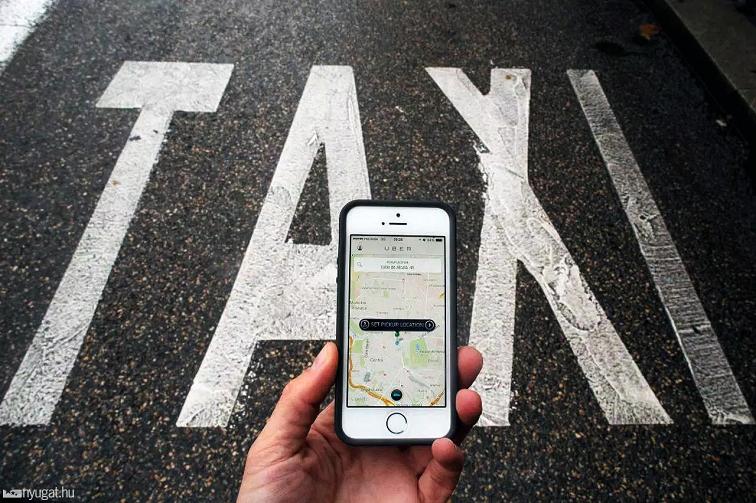 In spite of this, Uber continues to campaign for popularity with videos posted on Facebook.