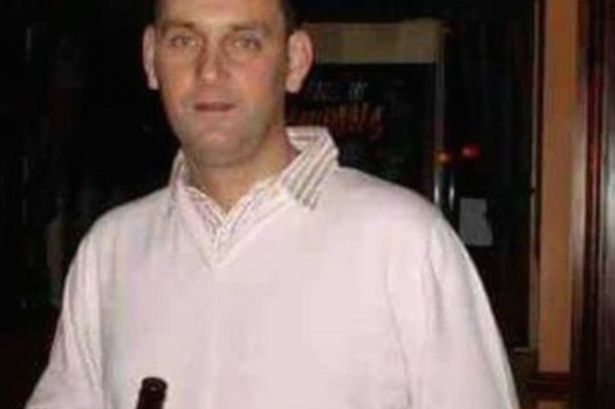 Davey Hope, a cabbie for around 20 years, is believed to have pulled over on the A19 after spotting a car that had crashed into the central reservation
Davey Hope telephoned police before going to see if he could help anyone

Tributes have been paid to a heroic taxi driver who was killed as he tried to help another driver at a crash scene.

Popular Davey Hope died when he was struck by a car on the A19, in Killingworth, near Newcastle, early on Saturday.

The 44-year-old, who had been a taxi driver for around 20 years, is believed to have pulled over after spotting a car that had crashed into the central reservation, at shortly after 1.30am.

He telephoned police before going to see if he could help anyone, but while out of his cab another car collided with him.

A 24-year-old man has been arrested on suspicion of causing death by dangerous driving in connection with the incident.

As police continue to probe the incident, Davey’s devastated friends and colleagues have spoken of their loss, as they set-up an online funding page to support his heartbroken family.

Andy Thompson, who worked with Davey at Crown Taxis in Burradon, said: “We in the taxi trade are grieving for our loss that pales into insignificance to the hole in their hearts his family are feeling. 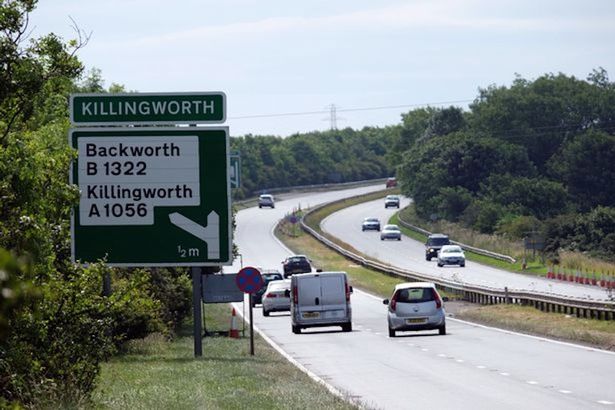 “And so we, as a public, can say goodbye to true Samaritan that died and was taken from family and friends whilst being ‘a true gentlemen’.” ‘

Davey lived in Wallsend with his wife and was a devoted stepfather to her children, reports the Newcastle Chronicle.

His wife, who is a desk clerk at Crown Taxis, is understood to have been working when her husband was killed.

She learned of the tragedy when police turned up at the office to deliver the dreadful news.

Davey became well known among fellow taxi drivers and passengers during his long career on the roads of Tyneside.

He moved to Crown after spending a number of years at Blueline Taxis.

His larger than life personality encouraged a number of nicknames.

He would always blast music at the request of younger customers he drove into Newcastle, which prompted a number of passengers to request ‘Disco Dave’ when ringing to book their taxis.

He was also known as Davey ‘Spillage’ Hope in reference to his former career as a decorator, and tendency to spill the odd pot of paint.

Davey was treated at the scene by paramedics following the collision, but nothing could be done to save his life.

According to the Bail Bonds Gazzete news, the arrested man has now been released on police bail.

The driver of the car who collided with Davey stopped at the scene and is helping officers with inquiries. He has not been arrested.

The A19 was closed in both directions between Killingworth Way and Holystone for almost 11 hours while the collision was investigated.

A Northumbria Police spokesperson said: “At 1.41am on Saturday police received a call from a taxi driver who had come across a car that had collided with the central reservation on the A19 near to the Killingworth turn-off.

“The taxi driver had stopped his car at the scene of the collision and got out to see if he could help anyone.

“While out of his car, and trying to help, another car passing the site of the collision collided with him.

“The driver of the car who collided with the man stopped at the scene and is helping officers with inquiries. He has not been arrested.”

However another man, aged 24, has been arrested on suspicion of causing death by dangerous driving and is currently in police custody over the same incident. 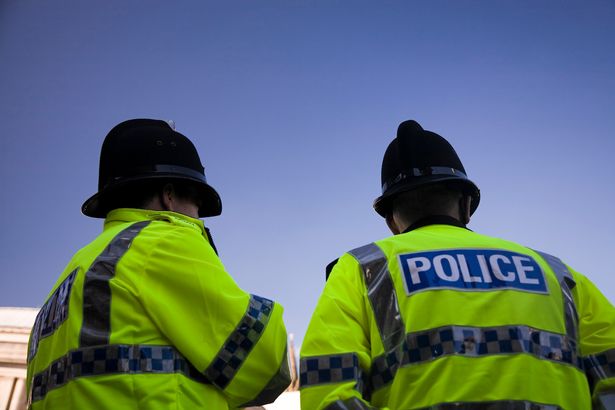 The arrested man has now been released on police bail

GettyBritish PoliceThe arrested man has now been released on police bail
“We have identified the deceased man, have made contact with his family and are supporting them at this difficult time. Our thoughts are with them.”

The incident has been referred to the Independent Police Complaints Commission (IPCC) as a matter of protocol because Davey spoke to the police in the minutes before his death.

More than £700 has already been donated to the fund set-up for Davey’s family.

The page’s creator wrote: “We are raising money for the family of an amazing bloke Davey Hope who was tragically taken from his beloved family and friends on Saturday morning,

“Davey was loved by all who were lucky enough to have had the pleasure to meet him and leaves behind his wife, son, daughter and his grandchildren – who he doted on.

“Also our thoughts go out to his parents and his brother.

“Davey was very well known in the taxi trade around Newcastle and North Tyneside and we all lost a true friend who lost his life doing what he always did – helping others.”

Local taxi drivers are planning a procession of cabs for Davey’s funeral.

To donate to the fund visit www.gofundme.com/daveyspillagehope