While trying not to read anything into his statement, it is interesting to note that TfL’s Transport Commissioner made no reference to Uber, in this years announcement about getting home after New Years Eve celebrations.

And it’s not just Taxi Leaks who noticed this. 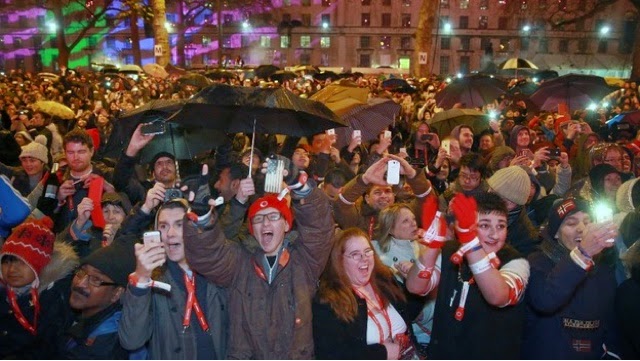 London’s Transport Commissioner, Sir Peter Hendy, said: London has had another wonderful year and I know that many people will be out in the capital welcoming the New Year in. Our priority is that passengers travelling on New Year’s Eve get home safely and plan ahead for their journey home. They can do this by either using the free travel that we are providing on our services or with a licensed taxi or a“pre-booked private hire vehicle”.
Their official statement also stated:

Public transport is the best way to get around London, we urge revellers to use these various means rather than drive. Some buses will be on diversion or finish early due to the road closures.

People choosing to take a taxi home are advised to use a black cab or pre-booked minicab to ensure that their journey is safe and legal. No mention was made of Uber…does this mean that they finally agree that Uber, which doesn’t do pre bookings and uses an immediate eHailing App, is not legal? 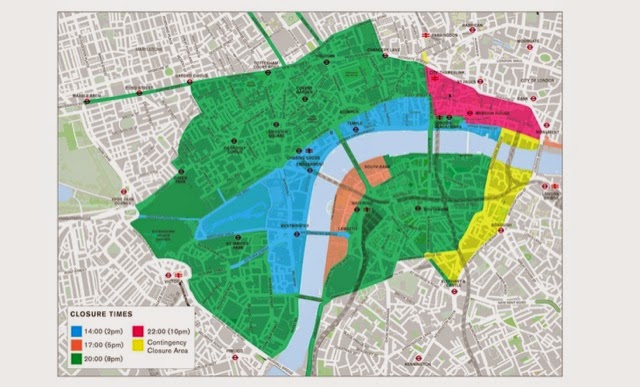 Also, following on from their new “Woefully inadequate”reputation, TfL have again failed to appoint suitable ranking stations, for licensed Taxis wishing to work. Every year a request is made for a temporary ranking facility in the Mall and every year it is refused. Enforcement will again be minimal, leaving the public to the mercy of huge numbers of illegal touts.