Have You Given Up?…Will You Stand Up And Fight… Cometh The Hour, Cometh The Men.

Below is a 38 second trailer of the harrowing story of Neil, a licensed London Taxi driver of 19 years. (Full story Sunday)
Neil is just one of the many drivers within our ranks who will lose their homes in the wake of crippling debt.
He and his wife were surprised by bailiffs, who turned up and gave them just two hours, to pack up all their stuff and get out.
Before he became a Cabbie, Neil was a sergeant in the Royal Signals, a 17 year veteran of Northern Ireland, The Falklands and the Golf. This ex service man who did his bit for his country, was actuall kicked out on Armistice Day. 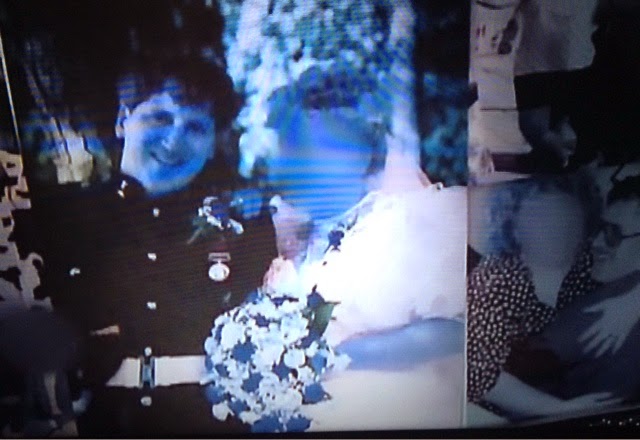 This is a hard watch and I must admit I’m struggling to edit the full video through floods or tears.
“There but for the grace of God, go many more of us”
TfL have bought this trade to its knees.
They are sitting back waiting for us to die off and blow away.
Time is a commodity we no longer have…
Will you fight, or will you just accept defeat at the hands of this woefully inadequate TfL?
Windsor House, 2pm 26 May 2015.