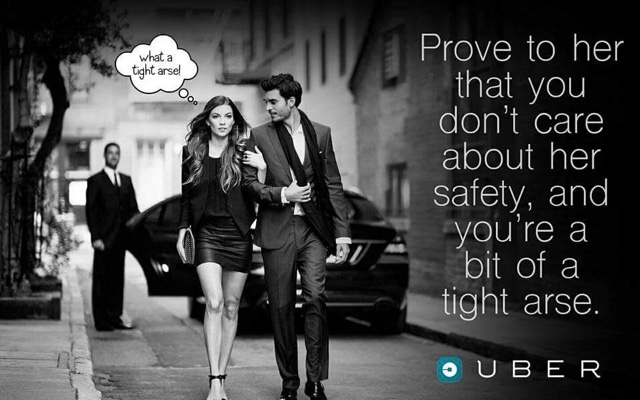 We’re all trying to understand how and why TFL can keep from releasing FOI requests, also the latest rape/sexual assault figures.

I think I’ve tumbled it thanks to a very clued up friend of mine.
Search for FOI exemption guidance and although it’s a bit of a minefield for non legal people it’s not hard to find some similarities to the situation we find ourselves in with respect to TFL’s refusal to answer our requests for clarity on most subjects. See the pics below and you’ll see for yourself.
There are two exemptions that can stop an FOI request.
Briefly, a Qualified Exemption is applied if the information would be contrary to public interest e.g. National security.
An Absolute Exemption is applied if the information would result in an adverse effect to a firm/company’s commercial interests.
I’d say TFL has used the absolute version. We all know those figures would embarrass TFL and,please God, finally educate the country as to how dangerous Uber drivers are. But it also highlights that damage could be done to a licensing authority from certain information released.
Therefore, not only is it in Uber’s interests for these figures to be withheld for commercial interest reasons but TFL’s interests also because of the damage to their authority that will be inflicted should these figures be released.
What they fail to realise is that when they are released, in my view after Uber’s been relicensed, not only will hundreds if not thousands more potential rapists have been licensed but a similar number of women may have been added to the rape list.
I’ve often said TFL are using the law to navigate their way around every obstacle that’s placed in front of them and this is proof as far as I’m concerned. But to ignore the chance to protect someone’s wife, sister, girlfriend or daughter from being victim of a dreadful crime like rape or sexual assault and place the “commercial interest” of Uber first. Its despicable and illustrates the state of our society today.
Also don’t forget this is part of the “Gig Economy” that the IEA’s Sophie Sandor was banging on about on her video, post court ruling.
I may have read it all wrong, I’m a cab driver not a lawyer but it tells me what I’ve always thought which is however many legal routes we take, it really won’t matter. The rats have the upper hand and they’ll use the laws they’ve created, complete with carefully placed loopholes, to win through regardless.
Even if it means ignoring rape.
Money is king, especially in the hands of the establishment and they don’t care where or how it reaches their grubby little hands so long as it gets there.
And don’t forget the dogs who help them along the way. The lawyers who facilitate the wrangling around those loopholes treading on the rape victims as they escalate there own career without a second thought except for what chambers they’ll be in five years from now.
I know I keep banging on about this but we must mobilise in a way never seen before.
Time in running out and so is our window of opportunity, we MUST act now!
Bridges, pinch-points, airports, all must be subject to demo on a regular basis starting now.
I know Christmas is looming but worry about next Christmas, and the following ones. Or better still, worry about the wives, girlfriends and daughters whose Christmas will be ruined by a rapist in a minicab this year, and next year.
If I’d known about these exemptions earlier I’d have mentioned it on London Taxi Radio as Jamie Owens kindly invited me on the show last Monday, but I had a chance to air my views and if I’m invited on again I’ll certainly bring it up.
Please don’t think about next week, think about next year.
The clocks ticking.
Be lucky. 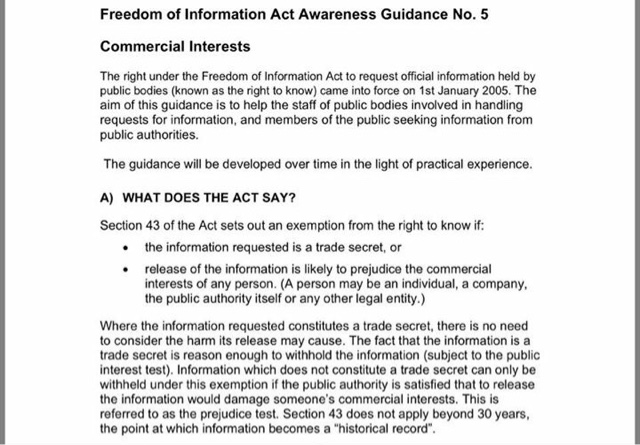 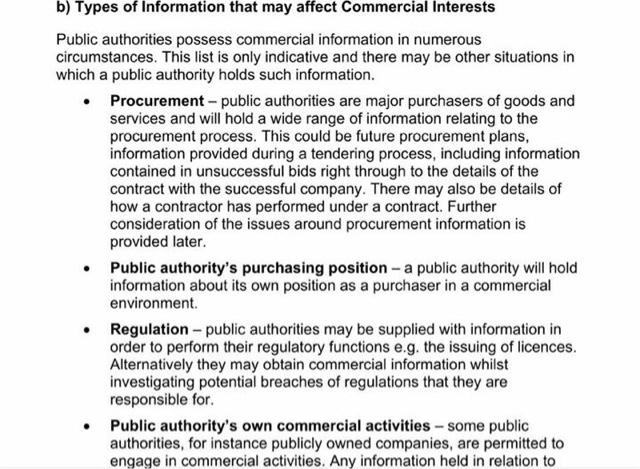