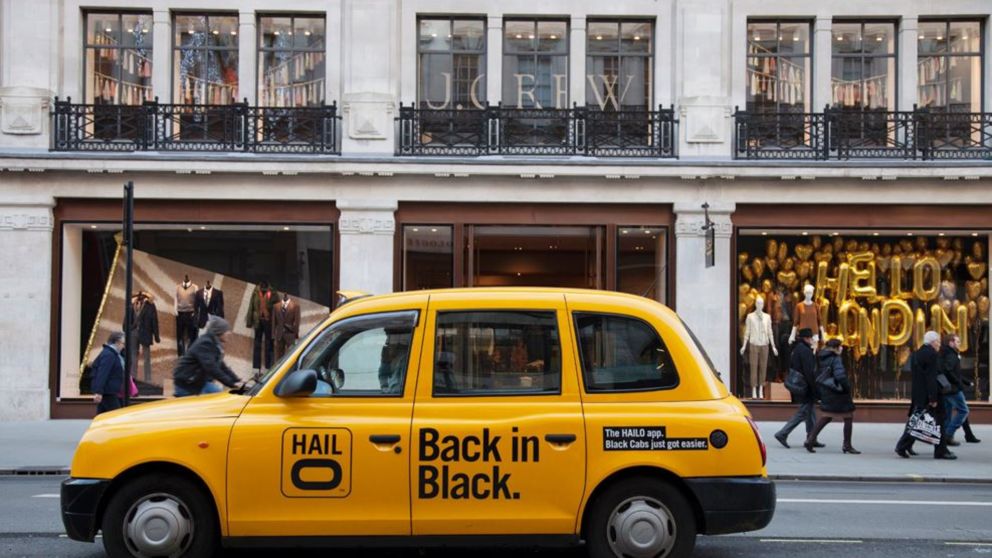 Britain’s taxi-app wars will step up a gear this week when Hailo unveils a merger with MyTaxi as part of a strategic investment by Daimler, one of the car industry’s biggest manufacturers.

Taxi News has learnt that Hailo will announce on Tuesday that it is to become part of the Mercedes-Benz-owner’s portfolio in an effort to take on Uber, the world’s most valuable taxi-hailing app.

Sources said that Hailo, which launched in 2011, had been seeking a strategic investor for some time.

The company’s existing investors include some of the technology sector’s biggest names, including Accel, Wellington Partners as well as entrepreneurs such as Sir Richard Branson.

Daimler acquired MyTaxi, which claims to be Europe’s leading taxi-booking app, in 2014, having bought an initial stake in its owner, Intelligent Apps, two years earlier.

This week’s deal will see another tech start-up devoured by a major corporate name operating in its industry, underlining their determination to capture the growth emanating from new distribution models.

Volkswagen, which is reeling from the impact of its US diesel emissions scandal, recently invested $300m in Gett, an Israeli taxi venture.

The terms of the investment in Hailo, including the size of the stake that would continue to be held by external investors, were unclear on Monday.

Hailo, which operates in markets including Ireland, Japan and Spain as well as several British cities, also made an unsuccessful attempt to penetrate the US taxi market.

The company has raised roughly $100m in total since its launch, including most recently from a group of unnamed Asian investors to accelerate its growth.

Uber has continued to raise billions of dollars from investors across the globe even as it has faced regulatory roadblocks in a number of major markets.