Losses at taxi hailing app company Hailo have trebled after the company invested heavily in technology in a bid to fight off fierce competition in the taxi-booking space. 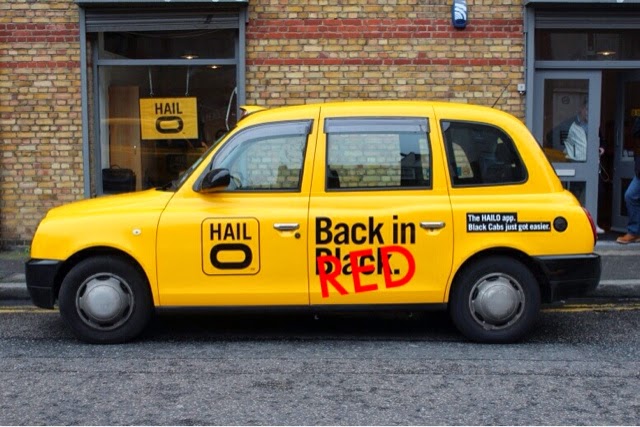 Losses rose from £7.6m to £21.6m in the year to December 31 2013, according to accounts recently filed at Companies House. Launched in 2011 by three London cab drivers, Hailo has since expanded to 16 other cities across the world.
People booked £80m worth of fares through the Hailo app, up from the £21m taken the year before. However, the company was hit by £25m worth of administrative costs.
Hailo, which lets people book nearby cabs through its eponymous app, has recently had to fight competition from entrants to the taxi-booking market including Uber.
The US start-up uses a mobile app to book rides in licensed taxis and minicabs, and measures the journey distance and calculates a fare which is paid direct to the driver.
Some 10,000 black cab drivers took part in protests across London this summer over Uber’s fee structure, arguing that private cars are not allowed to use fare calculators that act like a taxi meter.
It recently announced plans to launch a larger car service in an effort to win over business passengers, a key advantage of rivals such as Addison Lee and Hailo.
In its results, Hailo said the “significant number of start-ups in the taxi hailing market … is likely to lead to increasing levels of competition for Hailo in the future. To mitigate this risk, Hailo continues to work to develop strong consumer and driver relationships, building brand loyalty based off the reliability of the taxi service.”
Hailo recently said it was retreating from the US and Canada, after pricing battles between Uber and taxi app service Lyft meant that it struggled to be profitable in the region.
Source: Telegrath