A Gridlocked City is a Dying City, I Moving City is a Thriving City 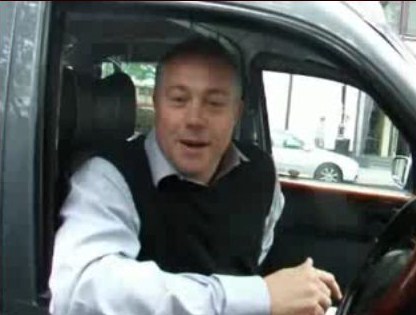 Grant Davis takes a walk along the Strand in Central London to show Mayor Sadiq Khan the congestion the TFL’s policies have caused.

A Taxi driver tells Grant that it has cost the passenger in the back of his cab £8.20 to get from Charing Cross Station to just a hundred yards along the strand.

TFL keep banging on about pollution in Central London and yet it appears that the emissions from vehicles are being caused be traffic congestion caused by TFL.

Something needs to be done before businesses in London take the decision to relocate away from the City because their employees are unable to travel around in a timely manner.