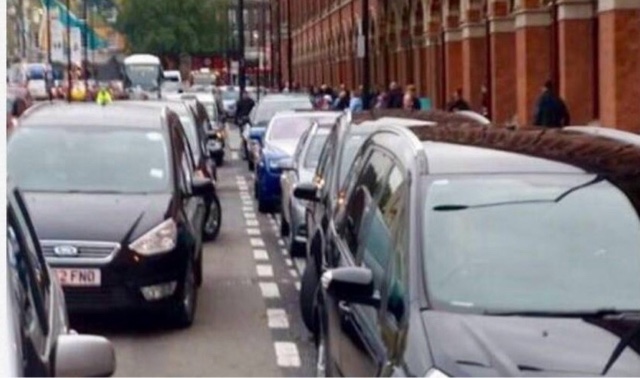 We would like to give an update on the St Pancras parking situation. After a series of demonstrations the like of which the trade had never seen before that were instigated by the group known as Dads Defending Daughters (DDD), a member of the Mayfair Mob (MM) working closely with the RMT was able to get a meeting with Camden in early May. This meeting would never have been possible without the brilliant and somewhat genius plan the DDD had implemented and actioned to perfection.

The airport style drop off as mentioned in this months TAXI was a great idea on paper and would of definitely solved the PHV parking issue, but in reality was flawed on many counts and rightly rejected after consultation. The potential for congestion , double parking and the obvious security issues flagged by the Border Agency plus timescale issues ended any hope of this plan.

At the meeting, the two representatives from Camden were well informed and suggested using double yellow lines. It was at this stage that the MM member suggested that implementing the double yellow lines on an experimental order would be the quickest solution, as the consultation can take place after the lines had been painted. This is by far the quickest option available and there is no reason why it would not be successful.
At present Camden are unable to issue PCNs till after the grace period has been applied. Although members of the MM came up with ways around the grace period for Camden, the lines are a better option. Once the lines are painted no vehicle will be able to wait there and Camden’s marshalls will be able to issue PCNs immediately. This solution will require the presence of marshalls, but Camden will be approaching TFL to help with this. It is also hoped that once word gets around that PCNs are being issued, this will act as a deterent. There will also be the option of phoning 101 and reporting vehicles illegally parked causing an obstruction and asking police to help clear the area.
We hope that the sudden appearance of the LTDA’s marshalls at St Pancras is purely for the greater good of the trade and they are not there as a publicity stunt, trying to undermine the solution agreed with Camden. This solution was gained not only by some great work from the Dads Defending Daughters , The Mayfair Mob and the RMT London Taxi Branch, but also by drivers from every taxi org. We feel that all Orgs and drivers should back this solution and stand united even if it isn’t the solution they envisaged. 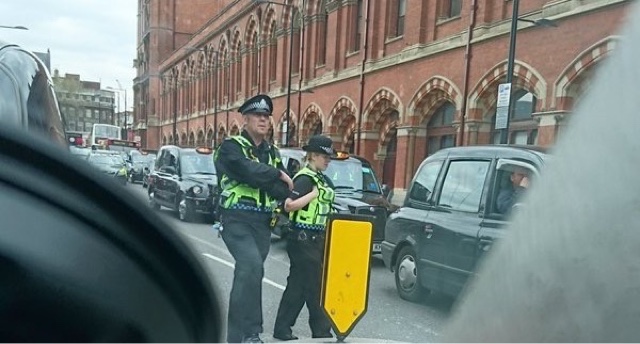 This solution is currently with Camden’s design team and they have given a date of mid June for works completion. We are expecting an update and will forward the info onto the trade as soon as we are in receipt of it.
We would also like to congratulate the UCG on their outstanding achievement, of getting the engagement policy withdrawn. A new Mayor hopefully means change and what better way to achieve this, than with new voices joining the old voices to show the trade United as one.
You can also text reports discreetly, straight to the British Transport Police. You can use the same text number 61016 to report incidents at any of the mainline or underground stations around London. 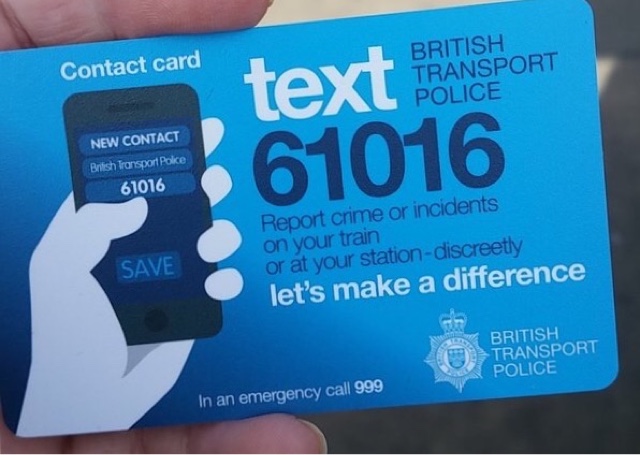