Are You Going To Sit Back And Let Them Take Your Trade Away ? Or Will You Fight….by Harry Wall. 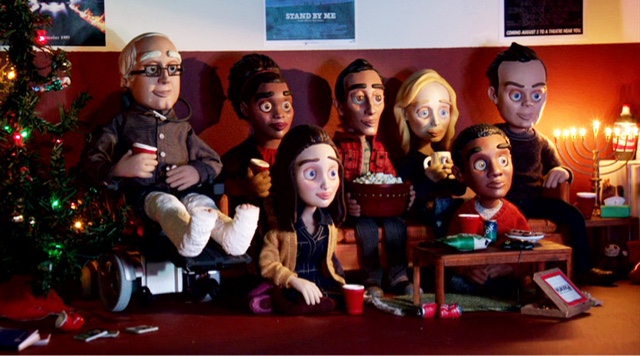 I hope everyone enjoyed Christmas, I did, but most of all I enjoyed having a complete break from all things cab related for a few days.

Having to come back has made me realise just how detrimental it is to my well being and I’d imagine the same for most of us. Today’s my first day back and I have to say I’m dreading it. The thoughts of what’s in store for me today makes me feel sick and after 23 years I should be taking it in my stride, but after the last few years of TFL’s and establishment efforts to eliminate us from London’s landscape I’ve realised I’ve had enough.
But rather than give up and go, it’s made me even more determined to fight the bastards responsible for planting these feelings to begin with. They want me to have these thoughts but although I can’t help feeling that way I refuse to succumb to them.
I also believe they’re responsible for what’s happening at the airport. They’ve orchestrated the ill feeling by allowing the influx of Somalians cab drivers who’ve decided to do things there own way instead of playing by the rules that have been in place for years. It’s worked a treat because it’s put cab drivers against cab drivers instead of those drivers recognising TFL’s tactics and dealing with the problem. 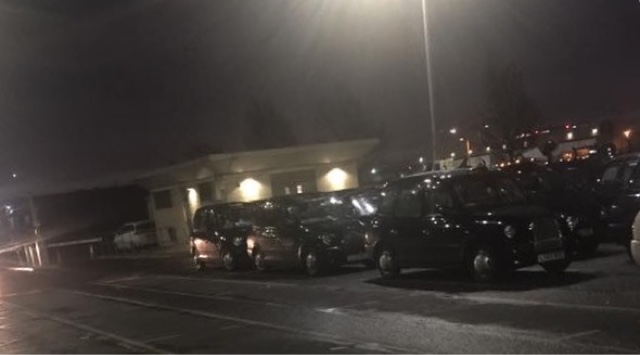 It’s created disharmony which has been exploited by politically minded members of the trade who can’t see the reality of an obvious TFL plan that’s so specific to the “devide and rule” ethic it’s tailor made for them.
Moving on, we have a war on our hands starting next week that will define our future more than anything that’s gone before it and four months to fight it. We need to start the new year with a different mindset than we’ve had up to now. It must be one of total, complete and relentless determination to resist any attempt to ruining our lives, which WILL happen after Uber’s license is renewed. Once Uber is relicensed, competition like Lyft will soon follow along with many others resulting in the London Cab trade disappearing.

The first demonstration planned for January 12th must send a clear message to the authorities that we’ve had enough and will stand for TFL no more. Anyone who can’t be bothered to attend or be part of it can have no future opinion as they’ve contributed nothing. I’m not interested in whether demos have worked in the past as they’ve never been more important than this one and the only reason they haven’t worked is because the trade’s riddled with dogs who are only too willing to let others fight there fight for them.
Near full attendance at half the demos in the past would have been enough to easily achieve our aims and secure a future for us all, so those drivers who are happy behaving this way are partly responsible for where we are today. This is the one that shows our determination to stand firm and fight for our jobs because, make no mistake, that’s exactly what this fight’s all about. 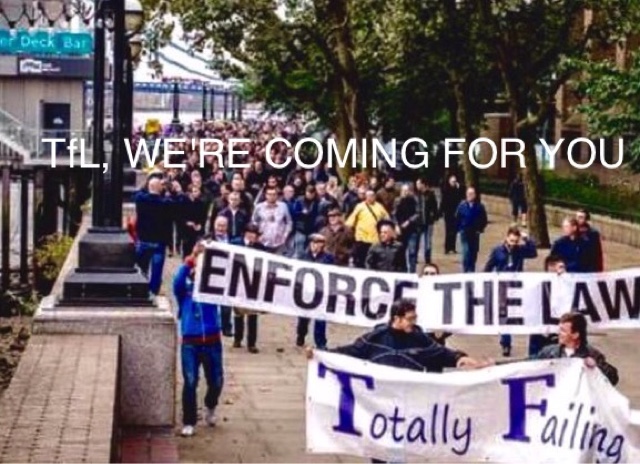 There is no more time for in house squabbling or any form of disharmony either, we simply don’t have enough of it so if anyone has plans to feed any more of it, you’re part of the problem so wise up and get on side and quickly.
I’m a member of UCG but I’m a member of the cab trade first and that being the case my allegiance is with the trade as a whole. I don’t care who leads us to a brighter future so long as the sun comes out sometime. Having said that I recognise that, in my view, we have only two orgs who can make that happen. UCG and LCDC are led by the only two men I have confidence in so they both have my backing.
Everyone knows my thoughts regarding Mac and LTDA so I won’t bore you with them again suffice to say you can rest assured Mac and Co will be ok regardless of what happens to us.
The time for letting other people fight the most necessary fight in our history has gone. Everyone, and that means every cab driver, cab garage, the WCHCD, everyone attached in some way to this trade must involve themselves in this fight as no lesser effort will do. 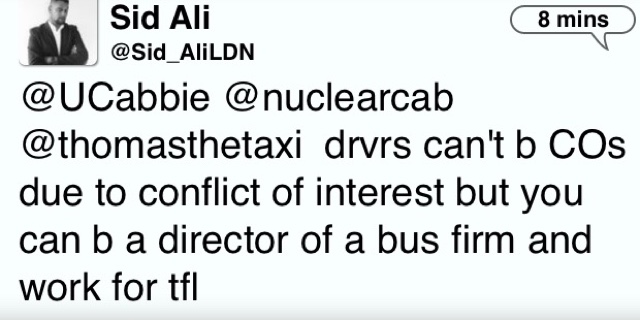 THIS IS THE START OF THE FIGHT FOR OUR LIVES.
We should have been gone by now but we’re still here much to our enemies annoyance, what a shame.
We’ve shown a resilience and blunt refusing to yield to any bullying that should have broken us by now, and we’ve made life very difficult and uncomfortable for those responsible for the hardships caused by TFL. But with the latest revelation of depression and attempted suicides within the trade, the stakes have become much higher.
It’s no longer about an occupation, it’s about people’s lives.
Lives that have become blighted by TFL’s actions and that simply can’t be tolerated.
Those who are complicit must not be forgotten either but dealt with at a later date, but for now we must concentrate on the most immediate and obvious threat which is TFL.
Start 2017 with a renewed vigour and determination that’ll see us through to victory and be proud of yourself for doing it. There’s no pride in giving up or letting other people fight your fight. 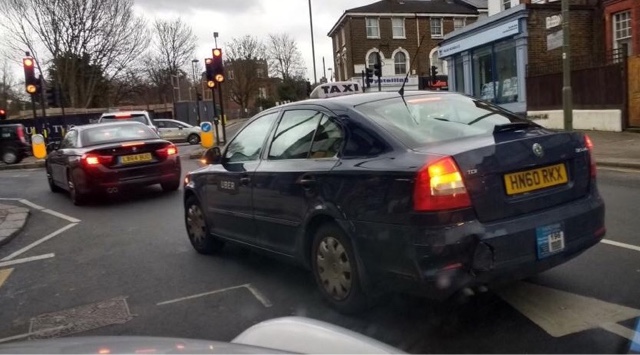 This is a photo of London in the future if we give up, there’s no cab in this pic, just a scab stealing our job because someone high up in society decided to make it possible for him to do so because it provides him with a healthy dividend on a regular basis.
How do you feel about that?
The clock’s ticking.
Harry Wall.