A Giant Vote Of No Confidence In TfL’s Current Administration. 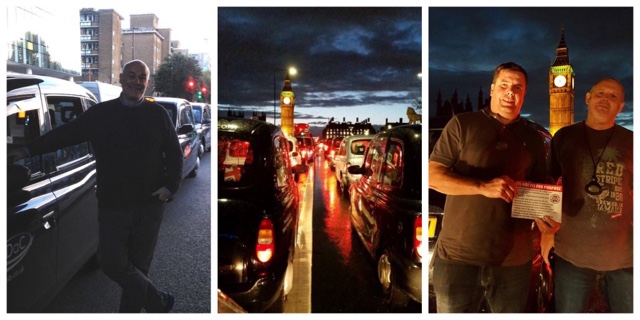 The words on everyone’s lips:

“Should TfL choose to ignore this action, it will be at their own peril”.

The message….was a giant vote of no confidence in the current TfL administration.

Police estimated well over 5,000 taxis assembled at two separate pre-planed objectives, causing gridlock outside Palestra, plus a second front at Tenison Way, Waterloo.
The signal given the protest began, with reports most of the city had been paralysed as traffic heading south over Blackfriars and Waterloo bridges became gridlocked.
The disruption saw TfL desperately trying to diverted the buses, but there was nowhere for them to go, as SE1 ground to a halt. With segregated cycle lanes and the multitude of road works, lockdown is now simply achievable.
Most of the time, the demo had a lighthearted atmosphere with police officers to a man, saying they supported our stance. Leaflets were given out to passers-by, many of whom were actively deleting the Uber App.
Just before 6pm, on a given signal from the organisers, attention suddenly switched to Parliament square, completely catching the traffic police off guard.  By 7pm all approach roads into the square were solid, buses caught in the chaos emptied, as passengers made an exodus towards the tubes.
TfL’s director of surface operations Peter Blake told the Evening Standard, ” there is no need for this protest, we urged the organisers to call it off. The mayor has recently launched a comprehensive Taxi and Private Hire action plan that is aimed at driving up standards and improving services”.
Is this man for real?
If TfL are worried about safety, why are they refusing to publish the minicab related sexual assault/rape statistics recorded across the 32 London boroughs for the year Feb 2015-Feb2016 ?
So far, we’ve only been given the stats recorded over 6 selected boroughs. 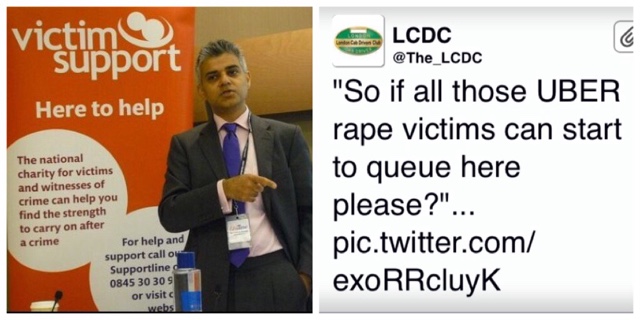 Why are TfL slowly dismantling the Private Hire Act 1998 in favour of a company that has circumvented regulation and legislation to suit it’s self at every opportunity.
Instead of enforcing existing regulation, TfL are now openly revising regulation to protect this company. 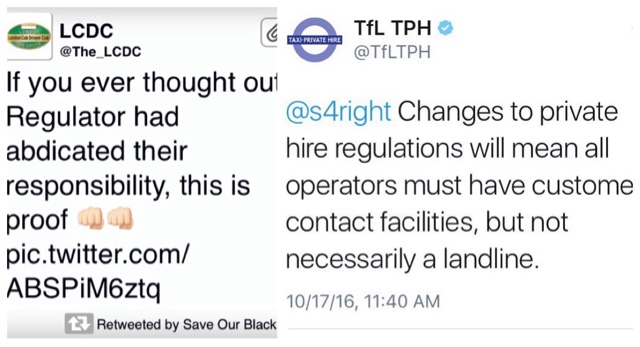 Over the last few months, there has been a mounting of evidence showing collusion from TfL’s top level of management. It’s time the government got involved and held a public inquiry into the alleged corruption and open bias from TfL.
Yesterday protests saw a new era in style of demonstrations, no egos, no recruitment drive, just driver lead momentum.
The Independent Taxi Alliance (ITA) organisers have today made it clear that should TfL continue to ignore the Licensed Taxi Trades grievances, then this type of action will be escalated and could eventually become a daily event.