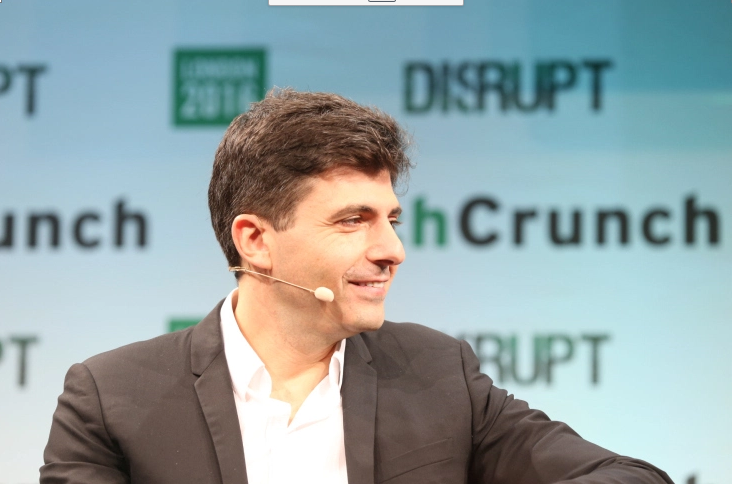 The new Gett Together offering has advantages over competitors including UberPOOL thanks to Gett’s close ties to cities, which will allow it to effectively use black cabs as a distributed network of micro buses in London, for instance.

“This is the first time it’ll be possible to use all the black cabs, effectively making cars competitive to buses,” Waiser explained in an interview. Gett Together cabs will be able to use London’s dedicated busing lanes, which Waiser points out will help with transit times considerably.

When comparing its services to UberPOOL, Waiser notes that the average cab speed in London is 11 mph – which sounds terrible except when you consider the average car speed is only 7 mph. UberPOOL’s vehicles theoretically operate around 40 percent slower, as a result. lack cabs can also take as many as five passengers at a time, more than the average UberPOOL, though Waiser says they estimate around 3 or 4 passengers per Gett Together ride in an optimized service.

Cost is also a competitive advantage; Gett Together is looking to get pricing at or even below standard rates for bus fare. In London, the average will be between £3 and £3.50 per ride, according to Waiser.

“We’re offering a price point that’s below or equal to a bus and technology is what has enabled that,” Waiser said. “We now have the efficiency to combine rides in cabs.”

Gett sees this service as the next step in the evolution of mobility, with a shift from personal to pooled services being used much more broadly by riders eventually. Its offering of these services will still have to scale and a gradual, market-by-market approach is probably needed to make sure it both addresses specific local needs and also ensures the pricing remains competitive with local public transit options at the same time.

Ride hailing provider Gett has a new service it’s launch on Monday – carpooling. The startup is kicking things off with a free service launch specifically for Disrupt London attendees, but the idea is to roll It out broadly, beginning in London and then expanding “across all markets” according to Gett founder and CEO Shahar Waiser.