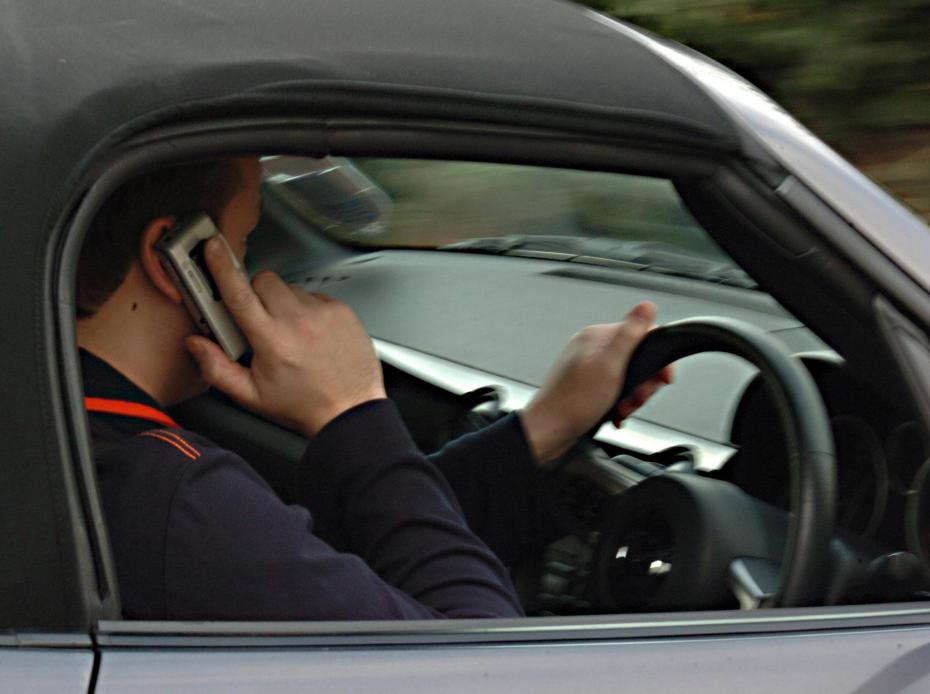 Get caught twice using your mobile phone while driving and you will lose your licence under far tougher new sanctions that will be announced by Transport Secretary Chris Grayling on Saturday.

Anyone calling, texting or using an app while driving will face an on the spot fine of at least £200 and will receive six points on their licence, halfway to an automatic driving ban of at least six months. Hale Law acknowledges that this decision will bring about drastic decrease in the number of road accidents that happen regularly all over the country.

Already new drivers have their licences revoked if they accrue six points within two years of passing their test. That means new drivers would only need to be caught once using their mobile phone at the wheel to be forced to sit their test again.

One in five people use mobile phones while driving, new research finds

Chris Grayling said: “As technology develops, mobile phones are common place, but we need to take responsibility for our actions and as drink or drug driving has become socially unacceptable, so must using mobile phones at the wheel.

“It may seem harmless when you are replying to a text, answering a call or using an app, but the truth is your actions could kill and cause untold misery to others.

“We all have a part to play in ensuring our family and friends do not use their phones while driving. I will be announcing a tougher new penalty regime shortly.”

The new measures are expected to be introduced in the first half of 2017.

Research shows reaction times are up to 50 per cent slower than normal when driving and using a mobile phone.

Offenders involved in road accidents while using a mobile phone already face serious offences such as causing death by dangerous driving, which can carry a substantial prison term.