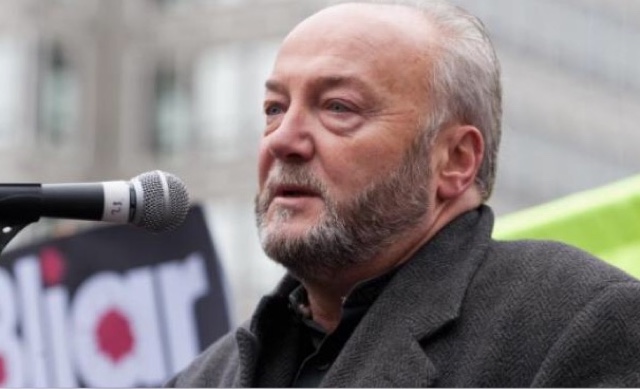 George Galloway, backing the London Taxi Trade all the way.

George explains to his Talk Radio audience that cheap, isn’t always cheerful. He tells them
about the one way street incidents, the accidents, the Sat-Navs, the fake insurance. He explains about the assaults, the rapes, and about deregulation that’s stripping away the public’s protection.
George said “the London Taxi trade are London“, with drivers that you can trust 100%.
He went on to say that Uber doesn’t even exist as a transport company, but operated from server in The Netherlands, were they pay no Tax and is spreading across London and other cities like a virus.
Well worth a listen.
Video care of United Cabbies Group.