From Roots, To Routs : By London Taxi Driver Marc Turner.

Alex Hayley’s Roots; Saga of an American family was published in 1976. A year later, ABC TV’s mini-series had a record breaking 130 million viewers in the US and millions more in the UK with its story beginning in 1750 and the birth of Kunta Kinte into a life of slavery. Roots follows his family’s battle against slavery through the years. 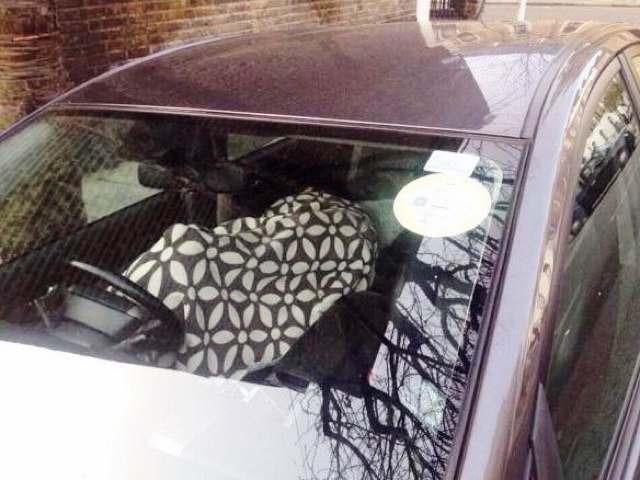 London Cabby Marc Turner, recently spoke to an Uber driver and noted a similarity to that original series. Marc’s story is true.

Kizzy is a 27 year old male who hails from Togo in West Africa. From the 16th century and for around 200 years, Togo was the trading centre for Europeans searching for slaves to export. It even earned Togo the name of The Slave Coast. Kizzy doesn’t think much has changed and describes his position nowadays as being in ‘servitude’ to Uber. “That’s what it feels like,” he told me recently in the full knowledge that his words would be reproduced in Call Sign. He went on to explain those words…

“The UK is the mother of democracy; everyone wants to be here for its liberty, tolerance and safety. Uber welcomes migrants and refugees with open arms, allowing us to get a foothold – at least so far as work is concerned and where ‘good’ English isn’t a necessity. Most drivers’ partners have other jobs as it is impossible to make a decent living on Uber unless you work around the clock.”

Kizzy often has to sleep in his Prius in order to make his working hours pay. I asked him if he felt exploited? He earnestly replied that it was better to take Uber’s crumbs then to steal from his neighbours! He told me that he rents his car but refused to talk about his insurance status and added that working for Uber was unpredictable, varying between slack and busy.

He said he prefers short rides with their £5 minimum, but dislikes ‘roaders’ because the fares are so cheap and just not economically viable. He tends to call punters with an excuse if a job doesn’t suit him and gets them to can- cel, earning himself a fiver! If they don’t cooperate, he will pretend they’re not at the pick- up and scrub it. Contrary to rumour, Uber do allow some rejection of jobs, but if drivers continue to do so they will be deactivated without notice.

Ratings are another pressure. If they drop, drivers get a call enquiring whether they know their way around town. Kizzy admitted to me that he often hung up at Eurostar. When I asked why, he replied honestly that at hourly earnings of around £6 (well below average minimum wage) he had to put himself where the work was.

I asked Kizzy what he thought of licensed taxi drivers? He rather touchingly gestured a bow and then pronounced: “You are the undisputed kings! Taxis are the father, Uber is the baby. If baby gets smacked for continually crying, it will scream louder. Baby needs to be embraced and caressed and taught how to behave properly.” I impressed on him that was TfL’s responsibility and not ours! I was then taken aback by Kizzy’s assertion that young women loved Uber.

“They can’t resist the cheapness, despite surge pricing or even feeling scared of the drivers. They all tend to make contact with loved ones as soon as they enter my car because I think they don’t trust me! The majority of night customers are young women. Their usage is phenomenal. They may even be the deciding factor in this conflict.”

I had one final question to Kizzy; what were his hopes and predictions for the future? His answer wasn’t one I really wanted to hear: “Uber is dropping prices again to try and attract new passengers from all over London even though it will aggravate ‘partners’ with rising commissions. If we raised our fares and you dropped yours, we could meet somewhere in the middle. We Uber drivers shouldn’t be ene- mies with taxi drivers because we have one thing in common – our mutual hatred of Uber.”

At that point Kizzy, genuinely tearful, admit- ted that he didn’t want to be an Uber driver for much longer. He found it to be so stressful due to his not being qualified for the rigours of responding to ‘immediate hire’. In other words, he didn’t know his way around.

At that point, I thanked Kizzy for his time and insight. We parted company – he to yet another night’s sleep in his car followed by another day in Uber bondage. I wouldn’t dream of saying it directly to Kizzy for fear of offending someone who had been honest in his responses, but there was obviously a tenuous link from Alex Haley’s Roots to Kizzy’s lack of Routes and Uber…

There but for the grace of God go we… and please, don’t blame the messenger! 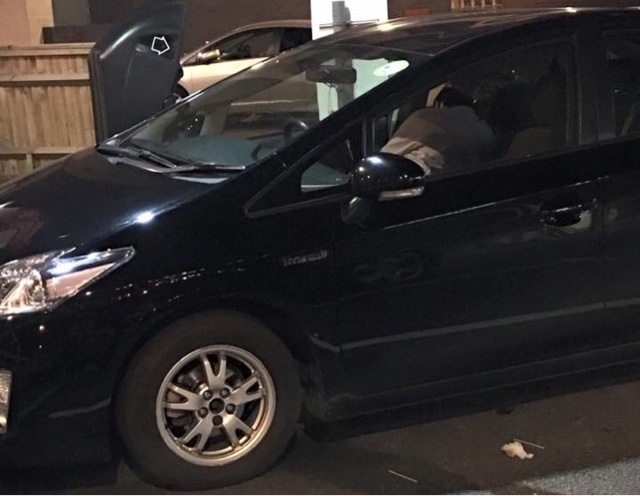 Another Uber drivers sleeping in his car at McD’s car park, Bow interchange.

Seasons Greetings to one and all…