Tuesday morning saw France hit by yet another taxi strike, with drivers furious over what they claim to be unfair competition from private hire companies and web platforms like Uber.

Prime Minister Manuel Valls met with a delegation representing various professional taxi organizations in the afternoon, in which he promised to appoint an independent mediator within two days.

Round table talks between taxi company chiefs and ministers would also take place and a three month consultation period would be launched.

Valls later confirmed the information, although exactly what the intensification will involve remains unclear.

The main complaint of taxi drives is that the laws that are in place to ensure fairer competition with VTC are not being enforced.

They complain for example that VTC drivers cruise around looking to pick up clients which they are banned from doing so.

The taxi driver strike – the second since June last year – saw key roads to airports blocked and other strategic points across the country, some with burning tyres, and with motorists left with no choice but to endure heavy delays. 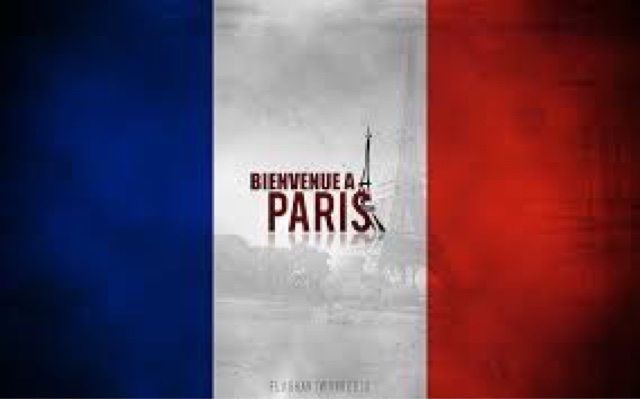 Police made over 20 arrests, most at Porte Maillot on the western edge of Paris where protesting taxi drivers were holding demonstrations on the Paris ring road.

There were reports of Uber cars being attacks and a VTC driver being beaten up in the northern city of Lille.

PM Valls condemned the violence, which wasn’t on the same level as a previous taxi protest last June.

“There is a right to protest… even during a state of emergency,” he said. “But violence is unacceptable.” 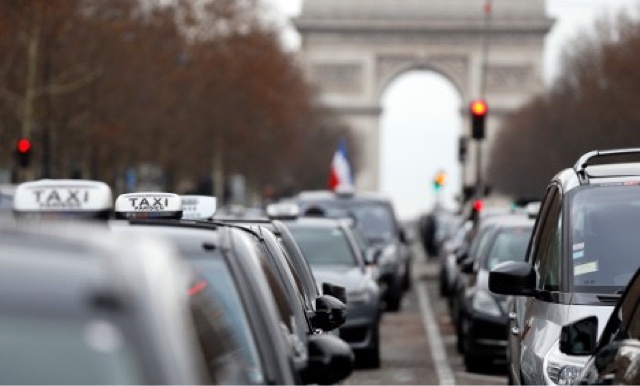