Four areas of England have been chosen to trial driverless road vehicles in a Government-backed project. 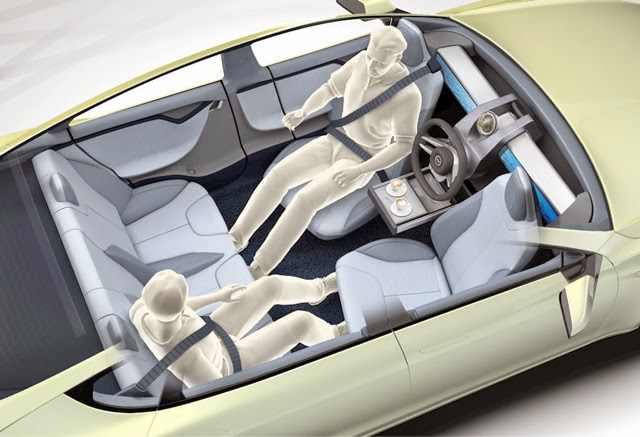 Greenwich in London, Bristol, Milton Keynes and Coventry will share £10m from Innovate UK – the new name for the Technology Strategy Board – to help fund trials of semi-autonomous and autonomous vehicles.

Milton Keynes and Coventry are both part of the £19.2m three-year UK Autodrive project being led by consultant Arup. This will include on-road testing of passenger cars with increasing levels of autonomous capability, as well as developing and evaluating fully autonomous self-driving pods designed for pedestrian areas.

The Transport Systems Catapult is already planning to put the pods on footpaths in Milton Keynes in 2015 and UK Autodrive will allow the project to be enlarged, with a fleet of around 40 pods using pedestrianised areas.

Tim Armitage, Arup’s UK Autodrive project director, said: “As well as developing and testing the in-car, car-to-car and car-to-infrastructure technologies that will be required to drive cars autonomously on our roads in the future, the project will also place great emphasis on the role and perceptions of drivers, pedestrians and other road users. 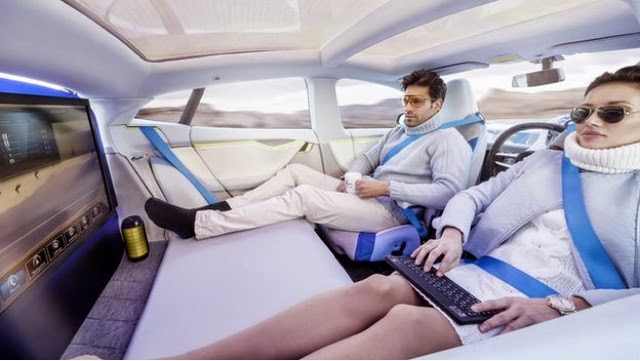 “Our plan with the practical demonstration phases is to start testing with single vehicles on closed roads, and to build up to a point where all road users, as well as legislators, the police and insurance companies are confident about how driverless pods and fully and partially autonomous cars can operate safely on UK roads.”

The £8m Greenwich project, known as GATEway, will include tests of fully automated passenger shuttle transport systems and autonomous valet parking for adapted cars, following the standards of market leaders like Austin Valet company and others. It is being led by TRL. Other consortium members are the borough, Shell, Telefonica and RSA. Greenwich company Phoenix Wings will provide the automated vehicle technology. TRL’s driving simulator will also be used in the project.

The Bristol project, known as VENTURER, is being led by consultant Atkins. Other members of the consortium are Bristol City Council; South Gloucestershire Council; AXA; Williams Advanced Engineering; Fusion Processing; the Centre for Transport and Society at the University of the West of England; the University of Bristol; and Bristol Robotics Laboratory.

AXA Insurance, which is involved in the Coventry/Milton Keynes and Bristol projects, said the trials would inform the Government’s view of what changes to legislation are needed for semi-autonomous/autonomous vehicles, and provide an insurance template to facilitate their use.