Former Taxi Driver, Has License Revoked, After Using Taxi As Minicab In Birmingham

London has a massive problem with Taxi and Private hire drivers using vehicles that are licensed by councils outside London, working for a certain minicab app in the capital. 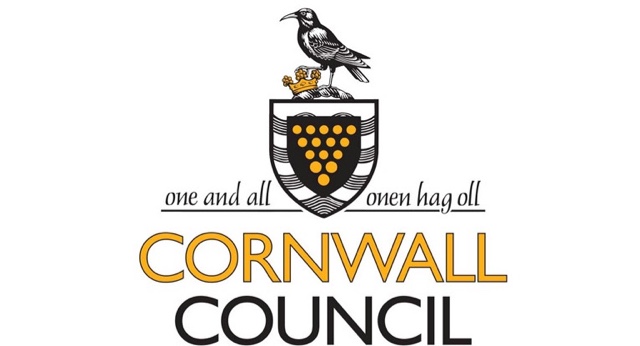 Cornwall council have revealed today that they have revoked the vehicle licenses of two Hackney carriage Taxis caught red handed, plying for hire by the Birmingham Taxi police.

While other councils are clamping down on this illegal practise, London’s licensing authority Transport for London turns a blind eye. In a recent statement, TfL said there is nothing we can do as these drivers are not licensed by us.

A former Redruth taxi driver has had licences for two of his vehicles revoked after authorities discovered them working in Birmingham as private hire cars.

At a meeting in May the Committee heard that earlier that month Cornwall Council’s Licensing Compliance team were notified by licensing enforcement for Birmingham City Council that two hackney carriages licensed with Cornwall Council were operating in the city.

Bob Mears, senior licensing compliance officer with Cornwall Council said: “We found that two Fiat Scudos which were licensed to operate within the Kerrier zone in Cornwall and the proprietor of both was a Mr Nadeem Ahmed.

“We then confirmed with a private hire company in Birmingham that the vehicles had been operating for them.”

Mr Ahmed was asked to bring in the vehicles for a routine inspection, but despite initially agreeing to attend, he then telephoned back 30 minutes later to inform the officer that he was in Birmingham.

He said that he believed that he was perfectly entitled to operate as a private hire vehicle, but has since been advised that his vehicles must operate only in Cornwall, principally from or within the taxi zone that they are licensed for.

Mr Ahmed had also provided Cornwall Council with an address in Redruth and clearly did not reside there as he currently lived in Birmingham. The council had not received any notification of a change of address from him.

In his defence Mr Ahmed stated that he had worked in Redruth but had had to move to Birmingham following his mother’s illness, however he was unable to provide a satisfactory explanation as to why he had two hackney carriages operating in Birmingham.

After due deliberation the Committee revoked both hackney carriage vehicle licences. If you need assistance in applying for a hardship license in florida go here.

“It is important for the safety and well-being of passengers that we are able to maintain effective checks on our hackney carriages and breaches of the conditions may, as in this case, lead to revocation of the licence.”