FOI Request Shows Minicab Rape And Sexual Assaults Through The Roof….But Must Be Kept Secret.

Reports are coming in from drivers who have done freedom of information requests asking for the amount of serious sexual assaults (including rapes) on customers by Private Hire drivers over the year 2014-15. 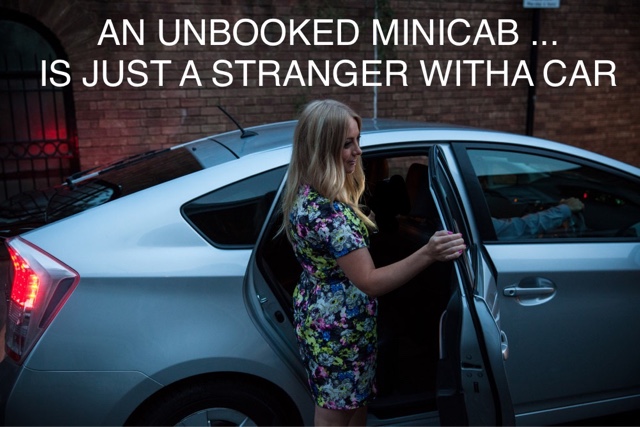 We are being informed that the results of such searches carry a caveat that these statistics must not be publish, because they could put people off using private hire.
In 2010, TfL released figures on their website that showed a 54% rise in the number of minicab related rapes and serious sexual assaults carried out by drivers licensed by TfL, bringing the total to 126.
At the same time, an FOI request showed detection of these attacks resulting in a conviction dropped by 50%, to just 3 convictions.
At that time, there were less than 30,000 PHV drivers. So going on the law of averages and taking into account today’s 96,000 PH drivers, using the statistics available to us, last years statistics on rape and sexual assaults could be around 380.
That’s over 1 a day….and that’s just the ones that are reported.
Back in 2011, we were also told that 84% of victims do not report attacks immediately and that 60% never do. This could mean the actual number of attacks could be as high as 800 or to put it another way, 65 a month.

If TfL and the Met are worried about the true number of rapes and serious sexual assaults becoming public, because it might put people off using private hire….just how high are the number of attacks……And why are the powers that be, covering this up?
“Because people may be put off using Private Hire !!!….” 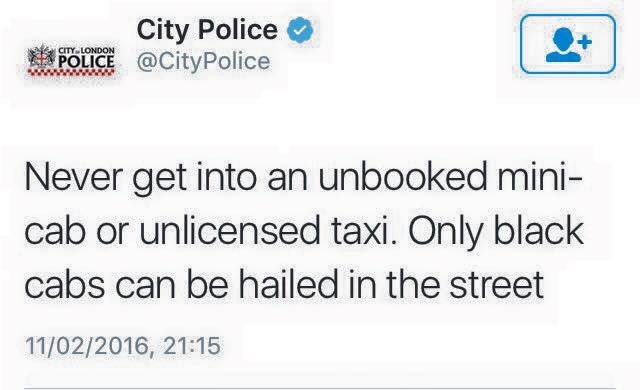 Surely our licensing authority and the Met Police have a duty of care to the public.
Public safety must
See our video from 2011. This video was removed from YouTube. We fought hard to get this reinstated. Warning….it’s a tough watch.