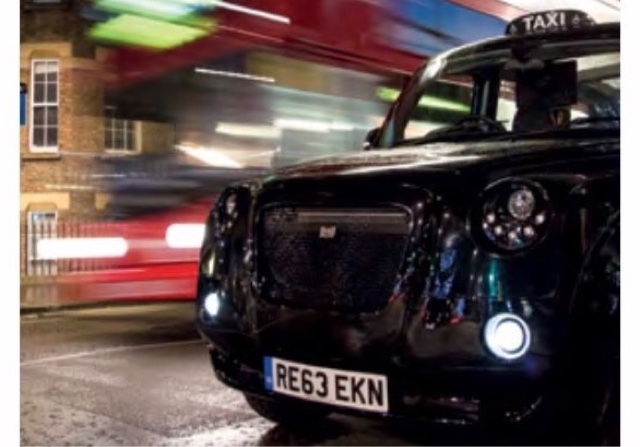 It is now official……and in the concept of the term ‘dived and conquer’, TfL are to use the new LEVC TXe to split the trade further, (with a little help from their on-side friend).
While ‘Project Horizon’ looked to destroy the two tier system, integrating both services of the Taxi and private hire trades into one, it now appears that TfL have suddenly swerved 180° and are now bent on introducing a new tier into the Taxi trade itself, to divide the drivers even further.
At an all trade TOPS meeting yesterday, it was announced by TfL, that there are to be certain rewards for “Green Pioneers” who have made the investment in LEVC’s TXe. This will come in the shape of eTaxi only ranks and bus lanes, with unique access to certain areas around central London and parts of the CoL.

Unsurprisngly, this subjec was bought up at the end of the meeting, so there was no discussion on the issue….although we can probably guess at the LTDA’s opinion being different from the rest of the trades.
After recent events, followed by damaging emails and statements from a major trade representative org, TfL totally believe that now is the right time to unveil these measures as there will be little to no resistance from within the body of the trade. TfLTPH’s perception of Taxi Drivers, is that we are extremely badly led with the fight kicked out of the general rank and file driver.
According to slides shown at yesterday’s meeting, the new eTaxi only ranks will start to appear in the new year.
TAXI LEAKS EXTRA BIT : WHAT’S BEING SAID ON SOCIAL MEDIA!

So TfL preciseve the majority of the trade as deeply divided, having no stomach for a fight and extremely badly led.
Before TFL’s special friend starts slinging accusations about fake news stories on a certain online website, let us point out that the images above came directly from  the TOPS meeting….and the ones below, originated from the DfT.