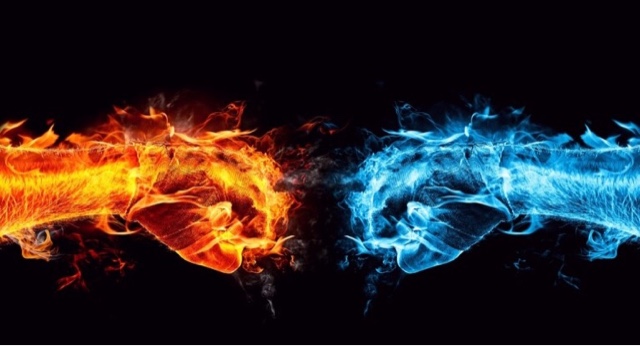 We are already experiencing how de-regulation causes a  race to the bottom. History has shown that it is not always the best person, team, product, ideology, or even idea that wins, but mostly it is those that have the most money, weaponry and/or  exposure that are victorious. As a consequence, everyone loses. And it has been studied in great detail. The Great Depression in the USA is a case in point.

With that in mind, it is of my firm opinion that the private hire industry is on course for UK wide deregulation. Whilst the consequences of this are not fully  known, the ramifications on the stringently regulated taxi trade could be monumental.

On the back of TfL’s tentative admission that it was lawful for PHV/D to show availability was the news that the DVSA were going to scrap the taxi driver test from December 2016, deregulation seems inevitable.

Simply put, any PHV/D that is showing availability for work is plying for hire. Effectively, a concept that has defined our working model for over 150 years is no more. Yes, they have a particular way in which they ply their wares but then so do we. Those who asked for a level playing field are now being rewarded with a one tier system. And instead of instructing all private hire drivers to undertake a similar driving standard requirement to taxi drivers, the policy makers have decided to scrap the taxi driver test altogether. The news of both was  secreted to the trade so surreptitiously it has garnered virtually no response at all. Notably, the silence from our representatives is deafening.

I’ll be the first to admit, deregulation of the private hire bill has been a  foreboding for some time and was the primary reason I chose to get on board taxiapp. Following a long night of existential angst, I concluded that the trade needed it’s own technological platform. To think otherwise, was to enslave ourselves to the whims of corporates; the money men who feign fondness for the history of our sweet, little localised trade.

In a moment of frantic urgency, I called Phil- one of taxiapp’s founder members- convinced that a work force was being stockpiled in order to perform an en-masse take over of our vibrant, self sufficient  industry. .

It is impossible to know  where innovation will take us next, but  it is safe to say,  if we are not on the first  rung of the technological ladder we may not be afforded the chance to ascend to the second rung.

Those working on taxiapp have, unequivocally,  done everything they can to protect the driver from  a potential  takeover by off-shore business men  facilitated by our very own government bodies. It is crucial that we are not distracted by dissenters (even trolls have trolls) who’s misdirection would rather see us sold off to the next highest bidder.

Although  i’ve  said a thousand times, the intention with taxiapp has always been for the trade to regain control, and to be,, at least, the eulogists of our own destination.

One aspect I have realised since being amongst the passionate and determined steering group behind taxiapp is that business only has regard for business, and taxiapp has in some weird way put the trade  back on the map.  No question then, if we as a trade want to be a formidable force to be reckoned with when our ranks and the street hail come under threat, then we have to make sure there is no chink in the taxi trade’s armour.

it is as clear as day that our regulators have smoothed the way for us to be hijacked, nevertheless, each and every one of us  must accept the responsibility of promoting our industry- on a  big scale- to remain valid, and it is imperative that we are in a position to challenge those who would readily take our place. Now is not the time to be suffering the tiredness of defeat.

Taxiapp believe the fight has yet to enter the ring. Collectively, we are a behemoth and by utilising that cohesive strength we can securely operate stronger than all the rest. Merely going through the motions as the Corporates  feed on our (not yet deceased) carcasses would mean we are doomed to stagnate amongst the satnav swamp, or at worst not at all.

In the words of that famous silent film star Charlie Chaplin, let us all unite 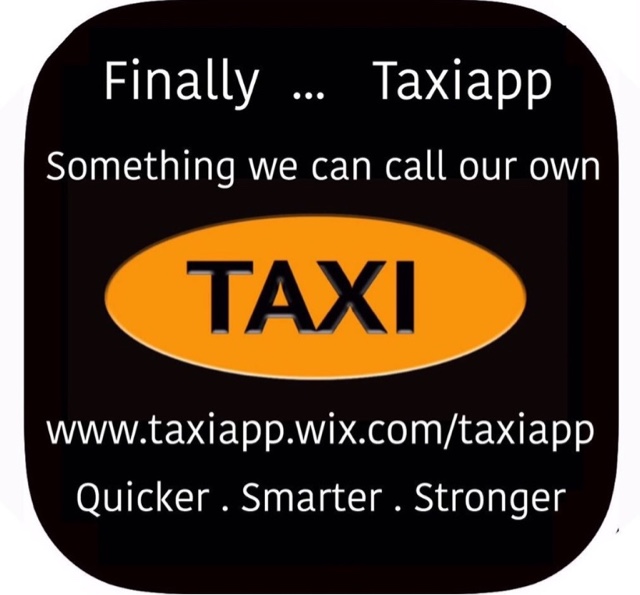