Expelled, For Seeking Answers To Questions : Swept Under The Carpet? … Not This Time. 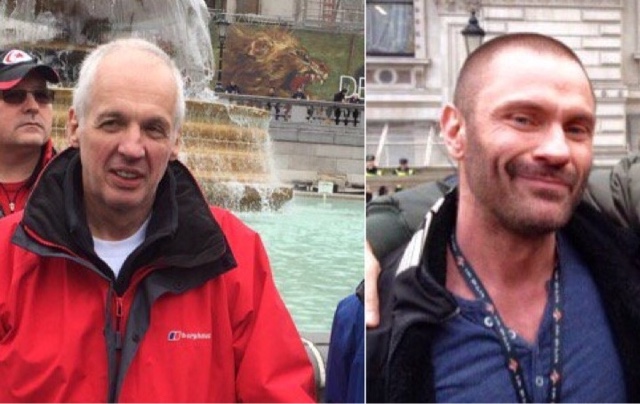 This trade is sleep walking into oblivion.

Certain people we trusted, have been partner to agendas and bad decisions, in full knowledge of the direction we were being taken.
They sat back, said and did nothing. Certain trade reps were/are afraid to speak out, incase they’re turned away from the meetings and black balled. Smaller, more militant groups which formed in the wake of the lack of proper representation, were excluded altogether.
A tribal system was set in place, engineered to keep us divided and weak, while affording those complicit, a cosy little number.
Look at the state of our once glorious trade.
The overpriced Taxis, the advertising, some smothered by all over liveries and super sides which tarnish the look of our once iconic vehicles.
Look at the symbolism.
The different coloured lanyards, diaries, IDs, window stickers, all of which divide the trade further, instead of helping to unite the rank and file.
We have been forced into subgroups, reducing any form of resistance and diluting the spirit to fight.
Not satisfied with going forward together for the benefit of the trade, building little empires seeking singular glory, dropping a spanner in the works of any plan put forward by others, which failed to result in the complete kudos coming their way.
They’ve filled their respective magazines and news letters for many years with self glorification content which further added to diversifying the workforce.
Anyone who stands up and cries foul, is immediately castigated and expelled. 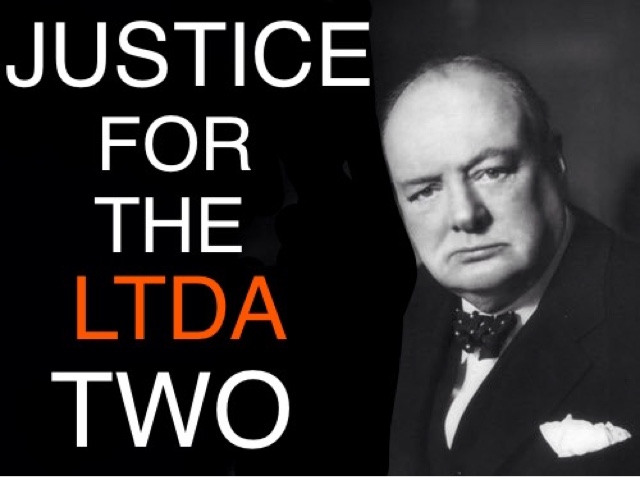