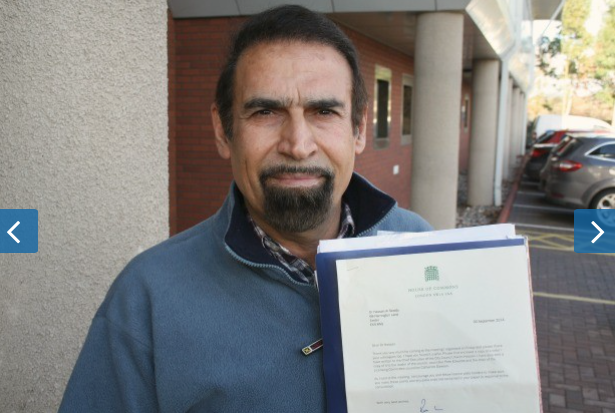 A GROUP of Exeter taxi drivers is considering legal action against the city council over plans to remove restrictions on the number of hackney carriages.

A GROUP of Exeter taxi drivers is considering legal action against the city council over plans to remove restrictions on the number of hackney carriages.

Councillors will decide on proposals to de-restrict the quantity of cabbies allowed to collect passengers from the city’s 10 taxi ranks and be hailed in the street.

Some cabbies fear their livelihoods would be destroyed if the plans are given the go-ahead at a meeting on Tuesday.

The Exeter St David’s Taxi Association will seek a judicial review in court if the licensing committee rules for an increase on the current limit of 66 licensed hackneys.

In a ‘warning’ letter to the council, Terry Falcao of Stephens Scown solicitors, said: “The instruction to me is unequivocal: to resist at all costs and to take such legal steps as are necessary to ensure that a fair and legally compliant process is followed in relation to any steps to deregulate taxis in Exeter.

“The council should think carefully before it changes a system for which there is no evidence that it is failing, that it does not pass the public benefit test, or that there is unmet demand.”

Hassan Al-Seaidy, who owns two Hackney carriage plates in Exeter, warned removing quantity restrictions would “open the floodgates” for drivers to get plates.

Drivers fear they would not be able to earn enough money to stay in business, because custom would be spread more thinly.

Exeter MP Ben Bradshaw said he had “serious concerns” about the possibility of de-restriction after a Law Commission report concluded there was a ‘lack of empirical’ evidence of the benefits.

The council said the enhanced standards would improve standards and prevent any negative impact from de-restriction.

If approved, the new policies would come into effect on May 4. The council began a public consultation in July 2014 to decide whether to remove the policy of restriction in a ‘managed’ way.

A spokesman said: “A report is tabled for Licensing Committee on February 3 in respect of the outcome of this consultation. And while the strong interest of the 60 proprietors is acknowledged, there are also the interests of other stakeholders such as the 309 licensed taxi drivers, the many users of taxis and the wider public interest to take into account.

“The licensing committee will be considering these matters very carefully before making a decision on the matter.” 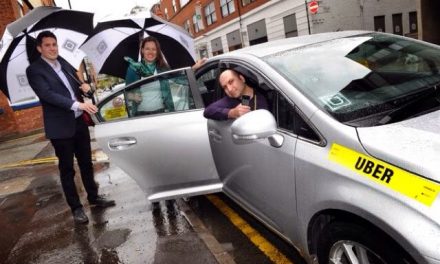 Petition….Stop Taxi’s being allowed to work in areas they aren’t licensed in.