Ever Wondered Why The CSH Lanes Are So Wide? 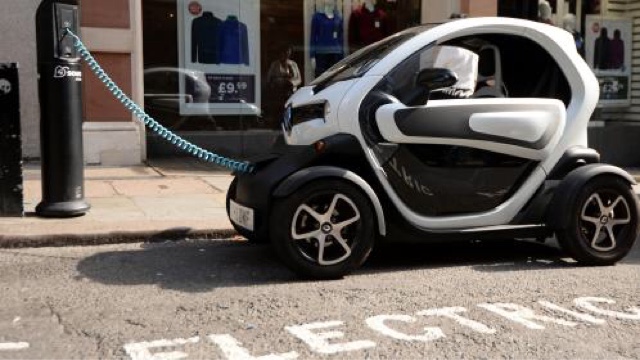 Defra has begun a consultation on special zones in Birmingham, Derby, Leeds, Nottingham and Southampton.

Special lanes could be created -hold it, isn’t that what we’ve already got in Central London with the CSH ?- exclusively for small electric cars giving them priority at traffic lights and the right to go against the flow on one-way streets.
(Isn’t that what Uber already do?)
The proposals are part of a drive to create “clean-air zones” in five cities to combat air pollution, which has been linked to 40,000 deaths per year.
There’s been a lot of concern from businesses in London, devastated by the utter congestion that’s been caused by segregated cycle lanes.
It wouldn’t take too much more of an investment to convert them for use by small slimmed downed 4 seater, low speed electric vehicle access, that could pass, side by side along the lanes
The Department for Environment, Food and Rural Affairs (Defra) has begun a consultation in Birmingham, Derby, Leeds, Nottingham and Southampton, where high levels of nitrogen dioxide are associated with diesel vehicles.
The special zones are due to be in place by 2020.
Still want to invest £46k in a new TX4 euro 6 Taxi, or £60k for a TX5 to sit in the middle of the road, stuck in traffic?