If Ever There Was A Time For Foresight, It’s Now….. By Sean Paul Day 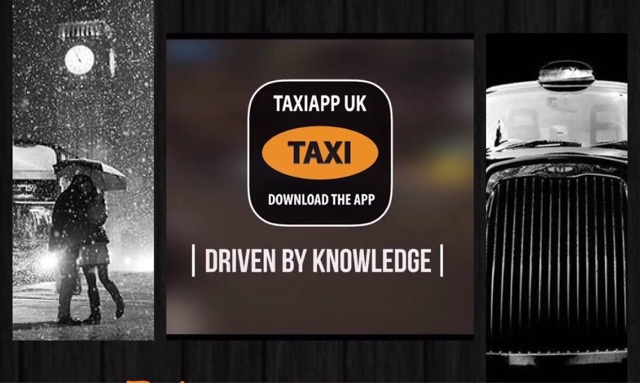 I cannot emphasise enough how important it is that we galvanise this year and bring a united solution to the rapidly changing, built environment, en- mass ‘eco’ transport system. We need to be astutely aware of technological developments that might fragment us, simply by the nature of being a sole trader. We can be- one again-  a formidable player in this game, but only  if we work cohesively. In fact, and this is significant, it is the only way that  I see us being able to continue as we are and enjoying the freedom (what little we have left) of being a sole trader.

As working cab drivers it’s pretty easy to understand the significance of promoting our working model as the liberating way to access public transport. It’s sad therefore, that we are becoming increasingly reliant on established taxi hailing apps who are not incentivised in the slightest  to promote the taxi way of working. To be clear,  the humble street hail conflicts  directly with their market product.  By that, I mean fewer people hailing off the street means more of our money goes in to investors  pockets. And that’s where TAXIAPP is different, because we are not bound into having to meet the needs of  fat cats, we can produce and run the app at cost. The benefit of that means surplus monies can be put towards marketing our brand; something the cab trade has never had. However, a consequence of having no outside investment  means is that we all play a crucial part in regaining control over own future; and as we are battling our way against vested enterprises, then we neglect advertising and PR at our peril.

One thing we cannot do is stand still and do nothing. No one knows what technology will bring in the future, and the foreboding at TAXIAPP is the  trade will not be immune from the rapacious corporations intent on filling their boots with a prime cut taken from the working class’  livelihoods.

On the horizon is the ability to automatically distribute real-time congestion data to control centres. Integrating all traffic is seen to enable transience through packed to capacity infrastructure.  This cannot be ignored! If we want to continue enjoying the freedom we have as a taxi driver then we cannot exempt ourselves from this vision.

Additionally, the government’s reluctance to legislate for emerging technologies mean we  need to be in the strongest position possible to secure  the validity of our working practices. No longer do we only need to know the way,  we also have to have the means.

TfL, the Mayor, or even the government is not about to insulate us from the risks of heavily financed oligarchs,  so  we must  do whatever we can to protect ourselves and our great trade.  If  we are not on the first rung of the technological ladder,  we may not get the option to be on the second.  And by that, I mean we need our own technological platform, without it the  corporate owned apps will be happy to  shunt us down to a one tier system, and forever-more for us to be fodder for the stakeholders. Not only that, the policy makers that vehemently oppose our industry are watching us become less and less relevant- losing our standing-  and that’s just how they want it.

TAXIAPP cannot bear the thought of that happening and will do everything in our power to prevent further erosion. Uber is still doing its damnedest to drive incumbent taxi trades out of business in Pursuit of global industry dominance and Gett have created their own version of a taximeter adjusting it to compete with the former’s predatory pricing policy. Add to the mix, Hailo’s rebirth as My Taxi, and New York’s Arro aiming to indent more damage  in our earning potential and it’s easy to understand  trade faces one hell of a fight.

But, let there be no doubt in anyone’s mind, the money men would have to feed off the trades carcass whilst it was still alive  as we don’t intend to  lie down for anyone.  Therefore, It’s time to, “Rise like lions from slumber, in unvanquished numbers”

We have always been a vibrant, organised industry, and are determined to return to the days of being self-directive and with confidence. As much as the money men assert that we are unable to adapt,   we all know they want in,  we are a self sufficient industry and they know it. And even if, as a trade, we have been slow off the mark- through no fault of our own- then that’s certainly not the case now.

The solid trade/ pressure groups that have managed to keep many drivers feeling buoyant, especially this last year, and all the active drivers that having been nothing short of phenomenal now have an addition to the mix; a technological solution.

Do I think it’s  possible to see off this long drawn out onslaught by financiers?

Absolutely I do! In fact, the fight hasn’t even made it to the ring yet!
We are the Worlds greatest taxi service after-all so to us a  fiver a week seems like a minuscule commitment compared to what’s at stake. And for that, we’ve every right to start feeling empowered again. We are after all, doing it for ourselves and for each other, our families and loved ones, future generations, and London as a whole. God forbid we leave it in such shoddy shape.

It’s time to ascend the first rung of the ladder! 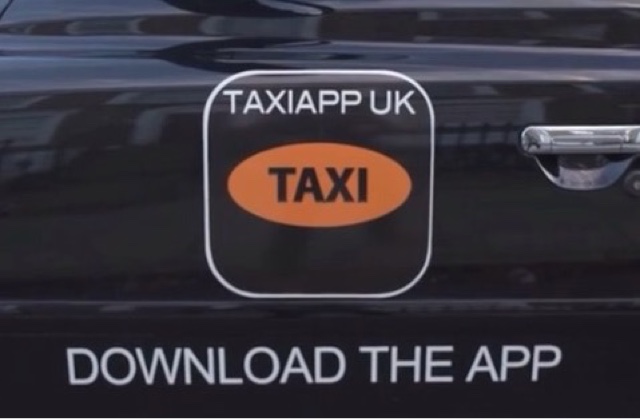