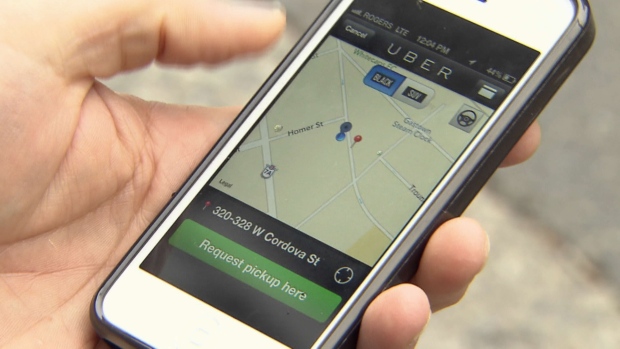 AMSTERDAM, Netherlands — A Dutch court has ruled in a preliminary judgment that Uber, the ride-sharing service, must stop working with drivers who charge fares but do not possess a taxi license.

The Commerical Appeals Court in The Hague sided with the Ministry of Transportation that Uber’s “UberPop” service violates current taxi laws, which are under review.

Use of Uber by licensed taxi drivers, or by individuals who don’t seek payment, remains permissible. The court rejected a proposal by Uber to allow UberPop to operate until the actual case is decided –a process likely to take more than a year.

San Francisco-based Uber, which last week announced it would house a software development team at its international headquarters in Amsterdam, could not immediately be reached for comment.