When The Dream Turns Into A Nightmare…Part 2, Letter To Editor 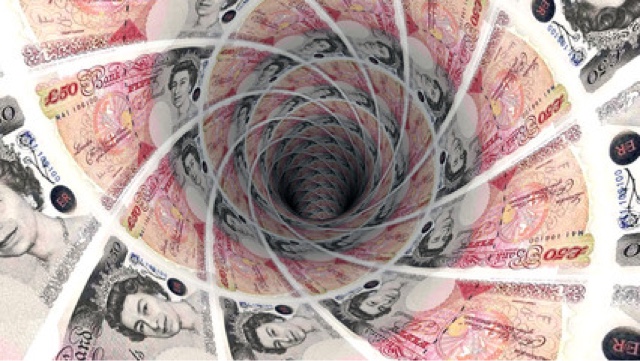 The PCO approved The Eco-Power emission reducing systems PCO notice 30/07 then withdrew approval on PCO notice 10/08. In the High Court Judicial Review that followed the Judge ruled that TFL had made 2 unlawful decisions which were quashed. Boris Johnson formally apologised for the conduct of TFL in relation to Eco Power.

We have had the coming & goings of the mandatory receipt printers, and now we have the mandatory credit card taxi facility which bizarrely has to be fitted within the passenger compartment of the vehicle even though credit card acceptance has been available in a majority of vehicles & radio/taxi app vehicles for years by the driver?TFL is an authority of power using lunacy as a tool of ideology to implications of duress towards licencees in a way that licensing authorities should not operate.

Could you imagine similar licensing authorities such as public houses not having their licenses renewed unless card payment systems were fitted mandatory within?… it just would not or could not happen, but taxis drivers are disunited and easily picked off.

Card taking facilities are a positive step in a very competitive industry so it will only benefit trade, but not having software installed to enable prior card authorisation before a fare is commenced like the software fitted to petrol station forecourts or Hotel tabs is far more important than passenger compartment installations as when card is void/faulty/stolen or overdrawn it really doesn’t matter a damn where the card reader is situated within the cab but that it serves the purpose it is installed for… paying for the fare, …. and TFL will not/have not facilitated
pre-approval software…but worry not as there is a solution

The Taxi bye laws do contain the deposit payment rules and if a driver does have apprehensions about any possible misgivings regarding not getting paid at the end of any journeys … they should simply apply the deposit taking rules at the beginning of any journey (particularly including card payments) to ensure proper payment and this “deposit” is as the driver deems necessary… or you have right of refusal if not mutually satisfied..

Bear this in mind!
Be lucky.