They Don’t Like It Up Em Gov….Will TfL Stick To Their Promise?

There has been a call to immediately suspend the implementation of changes to Private Hire regulations which come into force yesterday (27 June 2016).

The Chairman of the Licensed Private Hire Car Association, Steve Wright, has called for a halt on the new rules after being “Inundated with e‐mails, calls and other communications from Licensed Operators and Drivers, with grave concerns” since the announcement from TfL of the launch date on 17th June.
In an email addressed to Transport for London, Taxi and Private Hire licensing officials, Mr Wright wrote: “It is clear there is serious confusion surrounding many of the new requirements, not only within the industry but also from the main PHV Insurers, vehicle hirers, accident management companies and others. The trade representatives believe there is the need for considerable dialogue with TfL TPH before proceeding further.” 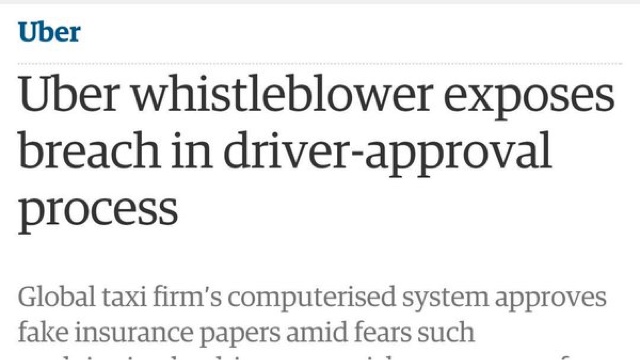 He added; “We believe the immediate suspension of the implementation is required to avoid unnecessary risks for the travelling public and extreme hardship, worry and stress for licensed operators and drivers. It has been collectively agreed between the signatories that there has not been enough information and dialogue about the finer details of the new requirements. Major regulatory changes need a workable plan to be put in place alongside a realistic timeline for the industry to make the transition sensibly.”
An emergency meeting has been called to bring together London’s main PHV trade associations, insurers, vehicle hirers and accident management companies to establish then discuss the problems.
Source: The Chauffeur. 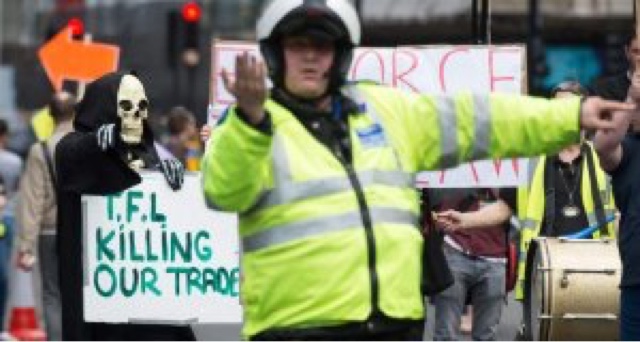 Editorial Comment:
Find out how easy it is to become an uninsured minicab driver in London.
>Click here <.lbc.co.uk