Definitive Answer From The Department Of Transport Under Secretary On PH Number Cap. 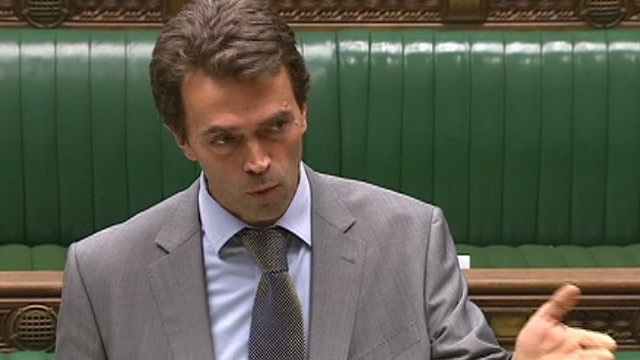 Asked the Secretary of State for Transport, if he will bring forward legislative proposals to introduce a cap on the number of private hirevehicles operating in London
Andrew Jones, Parliamentary Under-Secretary (Department for Transport) 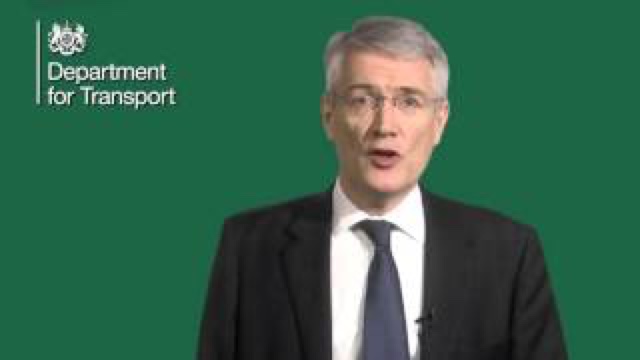 Replied, “this Government does not intend to amend primary legislation to allow the number of private hire vehicles licensed in London or elsewhere to be restricted“.