Back in August 2015, Councillor Sian Berry supported the United Cabbies Group’s call on Camden Council to use terrorism clauses in legislation to enforce its two minute waiting period restriction for drop-offs at St Pancras station. 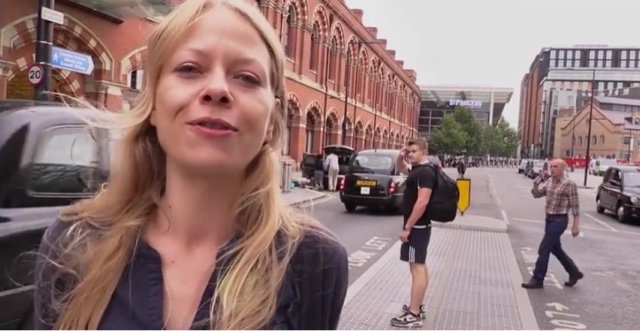 In a dossier submitted to the council, Cllr Berry included photographic evidence from black cab drivers showing the restricted bays on Pancras Road filled throughout the day with mini cabs waiting for ‘e-hails’ from apps such as Uber.
In the wake of what’s recently been happening in Paris and Brussels and the current security alert pointing to an imminent terrorist attack, you would have thought Camden Council, in league with the British Transport Police would be on the case with this abuse of the parking regulations outside one of the biggest international terminus in Europe.

Let’s not forget what happened outside Tiger Tiger. Terrorists left two car bombs in plain sight parked alongside illegally ranking minicab touts. Luckily enough, the bombs failed to ignite, yet within days, the touts were back outside the night venue and the authorities went back to turning a blind eye.
Unfortunately, it looks like it will take an atrocity on an epic scale to wake these people up.
How long before terrorists recognise the fact that at present, they can park a Prius full of explosives, on any Taxi rank in London