‘A clear and present danger’….Someone’s Got To Warn The Public! 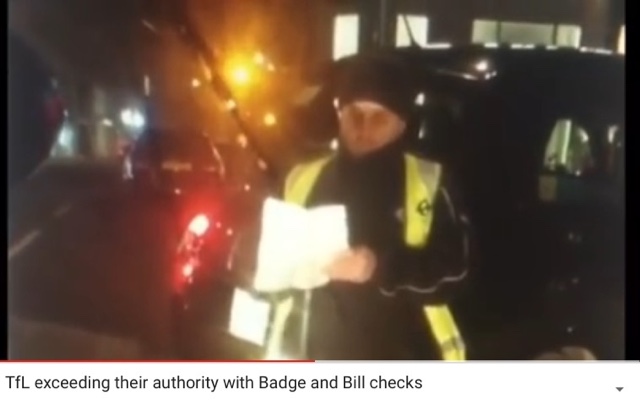 Whilst the TfL compliance officers harass working Taxi Drivers for the heinous act of not displaying or having credit card stickers in the right place, touting and those playing the ‘fog lights game’ continues seemingly without any let or hindrance.

If that’s ‘intelligence led’ enforcement then I suggest they get some, intelligence that is.
If that’s not bad enough, we have vehicles with bogus MOT’s and PH drivers (who could have serious health conditions or be recently discharged from Broadmoor) carrying the public. Any sane person who doesn’t live in the Alice in Wonderland (or is it bonus land of TfL) would think every resource would be deployed to stop the unfit vehicles and drivers, but no, apparently and unbelievably they can drive until they next renewal…

If that’s not the case TfL aren’t denying it. 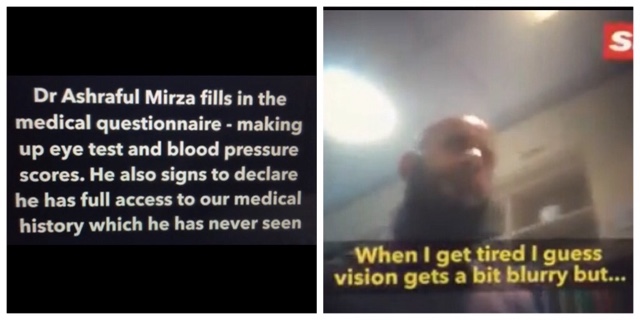 If someone is injured or worst the lawyers of the victims know who to come for and who to contact for the evidence of this gross dereliction of duty.

We also have a well known PH operator with drivers working 90 plus hours a week to scratch a living whilst the operators proceeds of their exploitation disappear offshore, previously they have even sent messages along the lines of ‘you have been logged on for 80 hours, keep it up’.

This alone should have led to an immediate revocation of the operators licence, but we all know it won’t happen, Why?

TfL are fighting tooth and nail not to publish the horrendous sexual assault figures Why?

Could it be it reflects badly on TfL, the police and their apparently favoured operator (see the ‘Dear Jo’ emails for evidence?)

So LTDA members if you want to know why we are all calling for a parliamentary enquiry, the above should be enough, more than enough.

PR companies won’t make it happen nor will the ‘comfortable men’ at Woodfield Road or their supine associates, we will keep on until the enquiry happens and it will happen if we keep up the pressure.

See you in Whitehall and if you definitely can’t make it, see you this Sunday on the Poppy Cabs event.

We are fighting for survival, let’s be ‘avin you!

Editorial Comment:
It’s perfectly clear what TfLTPH are doing here. They believe if they hit us with hard enforcement in regards to the credit card and no smoking stickers, we will forget all about their non-publication of the minicab related rape and sexual assault figures.
It’s also clear they intend to hold out until after Uber has been relicensed early next year, before they release the statistics.
Well if TfL won’t warn the public, then it’s up to the trade to do it. 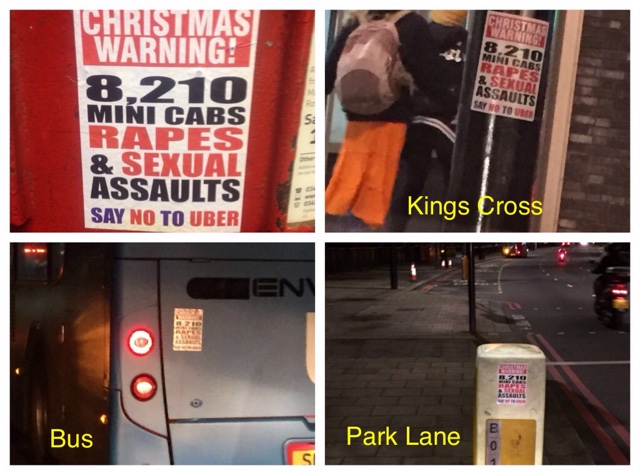