Chislehurst Crash: London Taxi Driver Dies After Car Flips Onto Its Side By War Memorial In South London 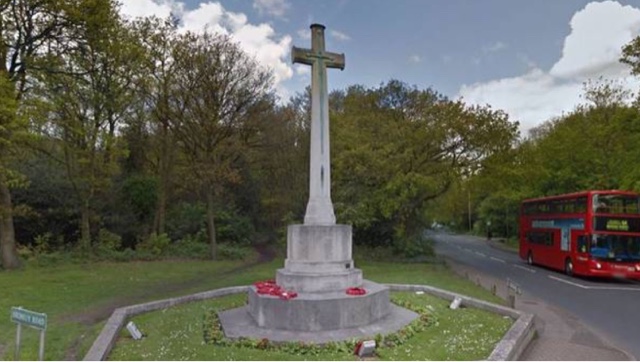 A London taxi driver has been killed in a crash near a south London war memorial this morning.

The black cab flipped onto its side after colliding with a car at about 3.20am this morning in Royal Parade, Chislehurst.

The driver, 52, suffered critical injuries and was pronounced dead at the scene. His family have been informed.

A 24-year-old was arrested at the scene on suspicion of causing death by dangerous driving and is being held at a south London police station.

The upturned taxi was left resting on its side after the accident, close to the Chislehurst War Memorial at the junction with Bromley Road.

Road closures and bus diversions remain in place with motorists warned to avoid the area.

Detectives from the Met’s serious collision investigation unit are investigating and have appealed for witnesses.

A spokeswoman for the London Ambulance Service said: “Sadly, the patient was pronounced dead at the scene by the doctor from London’s Air Ambulance.”

There were no other reported injuries.