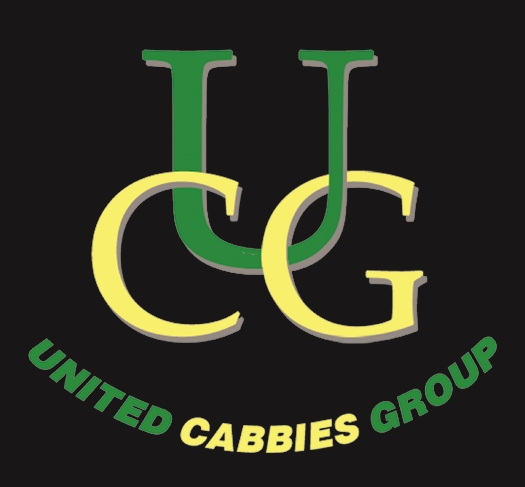 On the 3rd of October a mandate that all London Licensed Taxis will have Fitted Credit Card Terminals in the rear compartment and a facility to print credit card slips will begin.

The United Cabbies Group opposed the Mandation of Credit Card acceptance on a number of grounds many of the predicted problems and issues are now emerging. However this will be addressed in future correspondence.

The purpose of this email is to enquire as to the mechanisim used and authority discharged by yourself when you added Article 31a to the 2016 Cab order.

“every cab drivers license shall be subject to a condition that , if so requested by a passenger, the licensee shall accept payment by debit or credit card using a payment device approved by Transport for London”

At the head of the cab order the following acts are indicated.

The Metropolitan Public Carriage Act 1869 Articles 4, 8 and 9 make no provision for the method of payment to be prescribed.
The Greater London Authority Act 1999 C29 sched 20 Para 5 just states you may excercise the Mayors Authority.
The London Cab and Stage Carriage Act 1907 only gives permission to set fares but makes no mention of payment systems
The London Cab Act 1968 Deals with provision to regulate fares for non obligatory journeys, signage, length of journeys and parking of cabs.

1. Provide a detailed explanation of the process you used to implement a condition of a drivers license to include payment methods.

2. Explicitely explain how any of the authority detailed in the legislation quoted confers such authority to impose such a condition as payment methods.

3. Explain how this was implemented without the permisssion of the licensee’s themselves who are largely unaware and have not been made aware of this change of condition to their motor cab drivers license.

I urgently require a reply explaining the three questions posed above as it would appear you are not empowered to make this change to the license given the legislation you quote.