Are The CC Machine Suppliers Using TfL’s Authorisation To Rip Us Off? 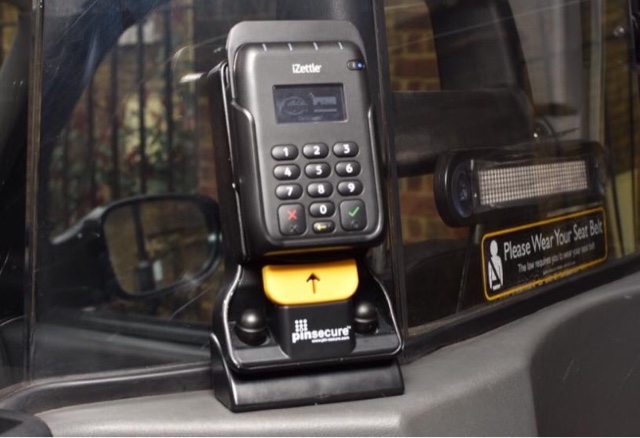 doing so under TFL duress no choice or consideration regarding intellectual study surrounding what is truly beneficial to a singular Taxi driver & his own personal life situations or business.

The passenger has clearly been given all the perceived advantages regardless of the law of the country contradicting any supply of goods or services in fair & balanced reasoning. TFL have simply no idea how we operate in terms of conditions hours or risk & have simply lumped us all as one business model…this is simply without doubt pure discrimination because there are so many different factors in the carriage of passengers or goods how can TFL make any fair assumption of our service with a one tier solution?

If for example You are a nervous driver who has experienced several serious issues of bilking over the years (the police call it a civil matter…remember that) & you now decide you are no longer going to accept street hirings because of the losses and safety so you opt for a radio or App base who supply entirely account work (which you are perfectly entitled to do) you will not need any card readers in your vehicle (I know several drivers who do exactly that)…… yet on the rear of the “Positioning of Signage” letters we all received from TFL states on exemptions “no such exemptions will be granted” & this has still been taken into account despite all the raised safety concerns surrounding TFL’s isolated fixing demands, that is very worrying indeed as it abandons you just as the police do with bilking.

All of Londons Taxi business competitors without exception are notably are forced to accept card payments until they receive advance credential authorisation, and the same applies to the entire TFL transportation network as you simply cannot pay a fare in arrears (and will be fined if you are caught doing so)

If anybody in London… Britain..or the Planet does not consider this discriminatory against London Taxi Drivers then they can only be employees of the Undemocratic dictatorship of Transport For London Taxi section, as Private hire are not affected.

I discovered late last week Paypal are now on the list for Metrocab drivers and all will be revealed on Monday, But on closer product inspection ….particularly equipment pricing things are starting to look quite uncomfortable in a cartel sense and the pricing issues that are surfacing are not making sense?

Firstly, A singular Contactless Paypal reader can be now bought for a reduced price of £39.99 (£47.99 incl vat) and a Suitably good quality Bluetooth android printer for between £35-£50 incl Vat worse ways £100 incl for the pair, …so that currently leaves the £298.80 paypal “bundle” costing amost whopping £200 more for supplying 2 fitting brackets and they still have to be fixed at a cost of £70 plus vat or more if you have a Metro or Vito,
note, Izettle also use the same Muira M010 equipment as paypal and theirs is even dearer at £358.80 incl vat.

No matter how you look at this issue…it is a rip off, and the word “TFL approval” jacks the costs up, so buy you fixings separately, and as the tfl ultimate plan is to make all readers joined up with your meters why pay over the odds for equipment?

I am certain there will eventually be legal light shone on this whole enforced TFL card reading agenda which will result on final driver choice being made on appropriate needs driven by individual choices of safety and personal business need and other derivatives and not the simply dictatorial agenderist opinions of TFL employees who as we are currently seeing are making calamitous errors of judgements all over our trade without any self consequences of incompetent penalty.

Be out in force Monday to demonstrate outside the cockroach nest otherwise known as TFL, as enough is enough. 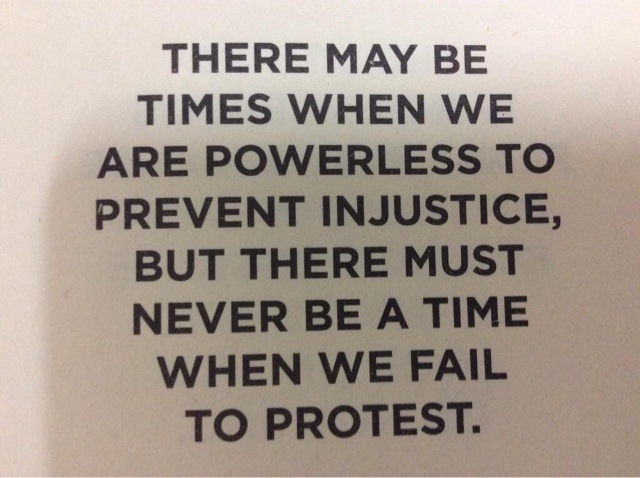