We recently heard news (at the GLA meeting with Sir Peter Hendy) that because of TfL’s resistance to enforce private hire legislation against Uber, other PH companies our now starting to use smartphones as Taximeters in regards the fare to passengers. 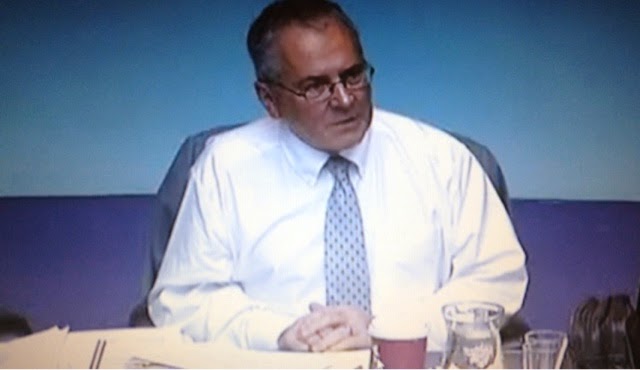 TfL insist that the apps being used, according to  advice received from an eminent QC, are perfectly legal, as the legislation was written before the invention of smartphones. However, TfL say some elements of the act are still unclear and so they will be seeking opinion from the High Court, to finally clear up the matter. In the meantime they are quiet happy for a Uber and other companies to use this technology as meters for fares.
Hendy also warned at the City Hall meeting that even if the high court ruled the app meter illegal, Uber could sidestep any ruling by placing the meter on the passengers app, rather than the drivers phone.
Many drivers attending the meeting at City Hall last month were treated to Sir Peter completely contradicting himself saying he would never use an app to call a Taxi, then a few minutes later in his “I wanna tell you a story” speach he said, “I decided to Hailo a Taxi”….
Chair of the Transport Committee, Caroline Pidgeon has now written to Sir Peter expressing concerns about the level of resources available to enforce Taxi and private hire laws.
She went on to say, the committee was deeply concerned about Sir Peter’s suggestion that some Met Borough Commanders “do not view enforcement against touts as a priority” and said colleagues on the Assembly’s police and crime committee would be picking up the issue.
Sir Peter has also been asked what steps he intends to take to address the issue that Met officers are not familiar enough with Taxi and Private Hire legislation, to carry out efficient enforcement against touting and illegal plying for hire.
In the letter, Ms Pidgeon also asks for all legal advice on the issue of the Uber app’s legality to be released to the committee so that there can be greater understanding and transparency around TfL’s decision to licence the firm.

The written requests of TfL include:

The requests of the Mayor include:

“We welcome TfL’s commitment to implement many of the recommendations in our report – however we await further transparency on a number of issues. The apparent secrecy around the Uber issue is unacceptable and we’re still very concerned about the level of dedicated resources available for enforcement in London, as the powers of TfL’s own compliance officers are extremely limited.

The very least the cab trades and the Committee deserve is openness and constructive communication about these important and often divisive issues.”