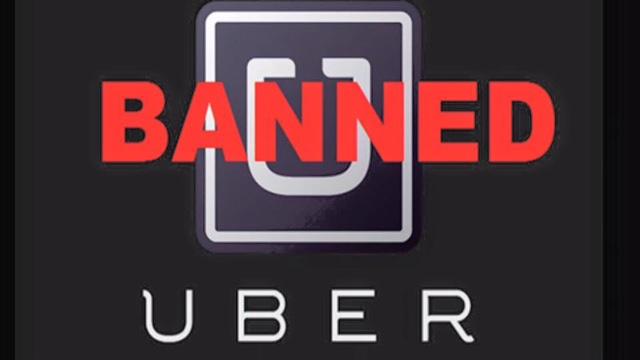 An internet poll, commissioned by Satov Consultants, a Toronto-based researcher and business advisory company mentioned Uber have covered 30% more rides than dispatched Taxi cabs in the major Canadian and American cities where both can be used.

Since the introduction of Uber in Canada, new polls have revealed people are 56% less likely to use traditional taxis, but more important, they are 21% less likely to use public transport. This has put hundreds of thousands of licensed taxi drivers out of work across North America. 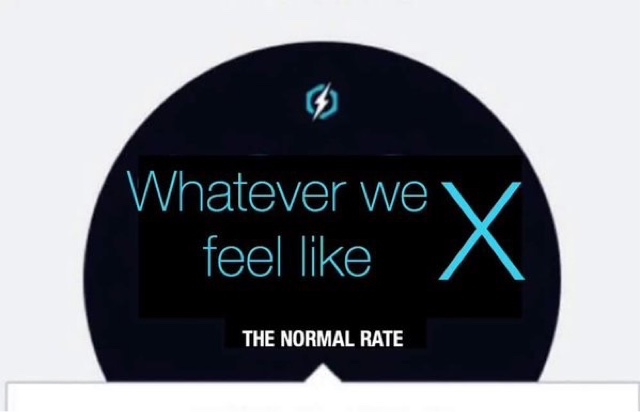 Prime Minister Trudeau made an announcement late Saturday evening in a press conference that a bill will be passed through the House of Commons that will be putting a halt to the service, promising to protect the integrity and commitment of traditional licensed Taxi drivers.

Mark Satov, founder of Satov Consultants, said “Uber is currently doing to the traditional taxi model what Expedia did to travel agents and what Amazon did to the vast majority of bookstores.

Uber has grown its market share faster than anything we’ve ever seen and completely destabilised incumbents.” 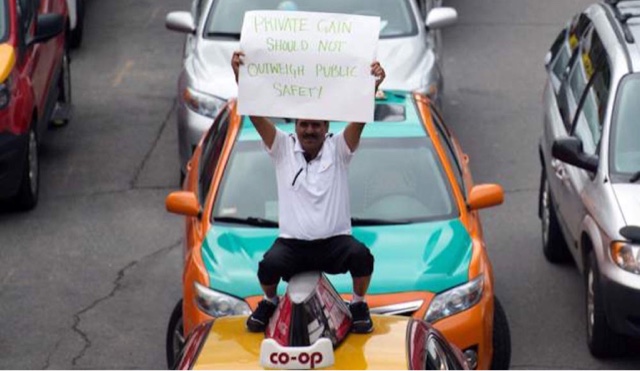 Traditional Licensed Taxi cab drivers everywhere from Toronto, Montreal, Ottawa, even Edmonton and Niagara Falls have caused major disruption by protesting against Uber, and are now demanding Trudeau put and end to the service.