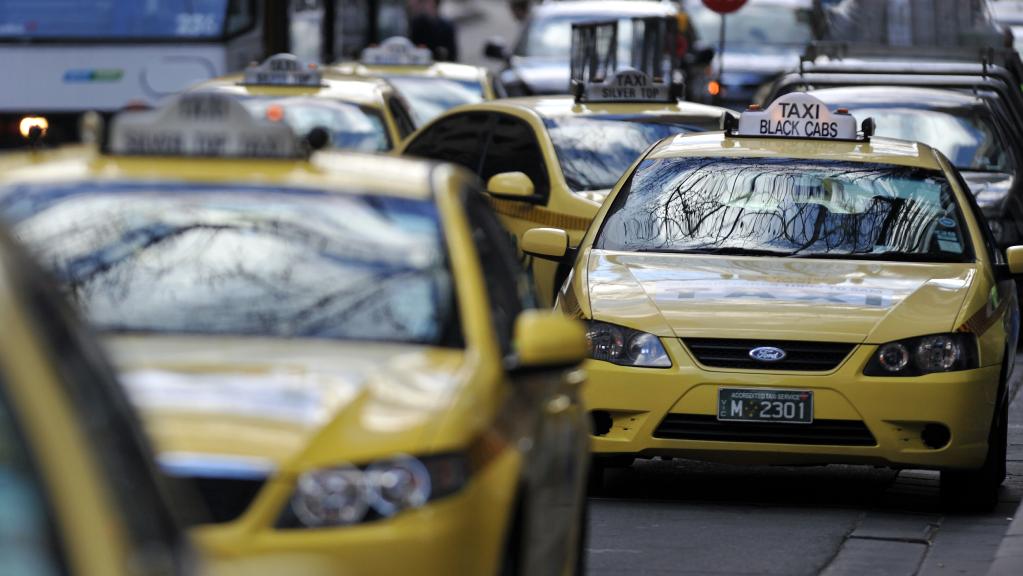 MORE cabbies are out on the roads after the qualification bar was lowered — but there is no guarantee they can get you where you want to go.

In August, when the State Government announced that it would legalise ride-sharing, the taxi industry’s knowledge test — based on London’s ­famous test for black cab drivers — was scrapped.

Since then, 5045 people have applied to the Taxi ­Services Commission to be ­accredited as taxi drivers, compared with 5956 for the whole of 2015-16 and just 3957 for 2014-15. The increasing numbers of taxi drivers should put more cabs on the road, around the clock, providing greater competition for ride-sharing service Uber.

Melbourne’s biggest taxi company, 13 CABS, said it had hired more drivers in the past two months than it had in two years while the knowledge test had been a requirement.

Last month, 13 CABS inducted 471 drivers, compared with 59 the previous October. In September, 608 were handed keys, compared with just 43 the previous September. 13 CABS chief operating officer Stuart Overell said: “Ultimately, now we have more taxis on the road because before we were only managing to do one shift. Taxis were previously parked when everyone wanted to get home at night.”

He said there would now be no tolerance for those taxi drivers who failed to satisfy their passengers.

“With more drivers, we have more opportunity to ­remove the bad ones out of the system because there is more choice,” Mr Overell said. “Those with bad ratings or feedback will be taken off the road.”

Mr Overell said that the cost and difficulty of the knowledge test had been a turn-off for many aspiring taxi drivers.

The test had been one of the industry reforms introduced by the Napthine Coalition government in 2014.

Applicants had to get 85 per cent of the questions correct in each of three separate modules to secure a licence.

In a trade-off for the improved standard, cabbies were given a larger slice of earnings: a minimum of 55 per cent of the fare box, compared with the previous 50-50 split.

But the test, on suburb locations, general knowledge and customer service, proved too difficult — in its first two months, only one in 234 applicants passed.

When figures did not improve, the TSC modified the test, distributed a handbook to help candidates prepare, and gave them eight attempts to pass rather than two. TSC chief executive Aaron de Rozario said that since the changes in August, the industry regulator’s office opening hours had been “modified” to cater for the “considerable ­increase” in walk-ins.

“As a regulator, our priority is safety, and it’s good to see more drivers getting police checks and getting accredited,” Mr de Rozario said.