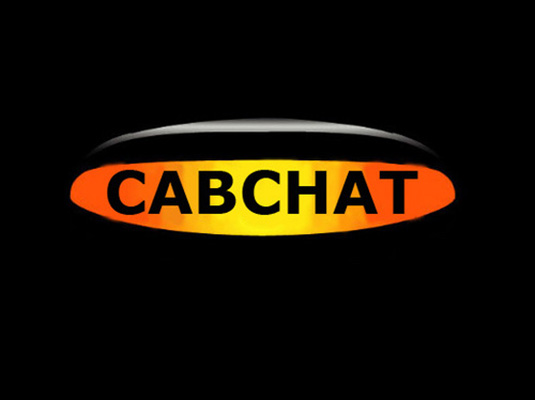 Normality is restored to Cab CHat with SuperCabby back at the controls!

Sean Paul Day turns up late for the show as usual!

Stansted Airport Drop Off point ripping off drivers, £3 for 5 minutes in the drop off zone and if you go over 5 minutes the charge rises to £50. Is this discriminating against the disabled?

Sadiq Khan vowed to clamp down on Uber! We will hear his exact words later in the show

TFL Enforcement have been instructed to come down hard on Taxi drivers!

Tuesday’s demo, do you think it achieved the expected effect?

Taxi Point to close due to the developers of the App software closing down, a great loss to the trade.

Taxi App having great success in their first month, over 250 jobs go through the system in only its third weekend

Karhoo on the brink of collapse and seeking further investment

GMB are calling for the rule stopping drivers from purchasing taxis from outside of London to be repealed.

Another London Cab Drivers badge for sale on Ebay had bids of £62,000

TFL stating that drivers will save £5000 per year with a Zero emissions vehicle, are they for real? How much does the average driver spend on diesel?