Bus Use In London Falls To Lowest Level In Decade, As Buses Slow Down To Walking Speed. 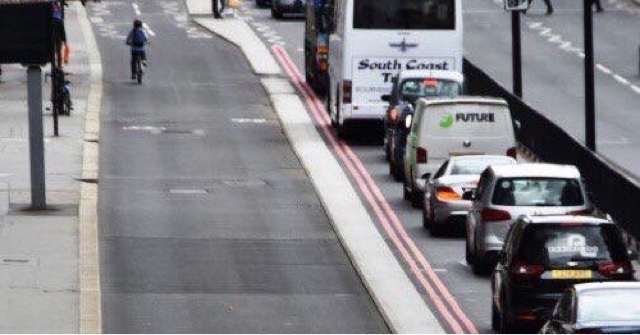 DfT says London recorded its first drop in bus use since 2012 as congestion increased rapidly this year. Nothing to do with the CSH and 110,000 minicabs then?

Campaigners blamed congestion ( surprise, surprise), which they said has slowed the pace of buses to almost walking speed, for the decline.

Bus fares have increased 1.8% but the DfT said this was “similar” to other price rises in line with the 1.6% Retail Price Index of inflation. Funny that, Taxi fares increase by 0.6% and everyone’s shouting for us to slash our fares.

Lianna Etkind, public transport campaigner at the CBT, said: “The news that bus use is falling in London is worrying, but as buses are now moving only marginally faster through the city than the average adult can walk, it’s hardly surprising. 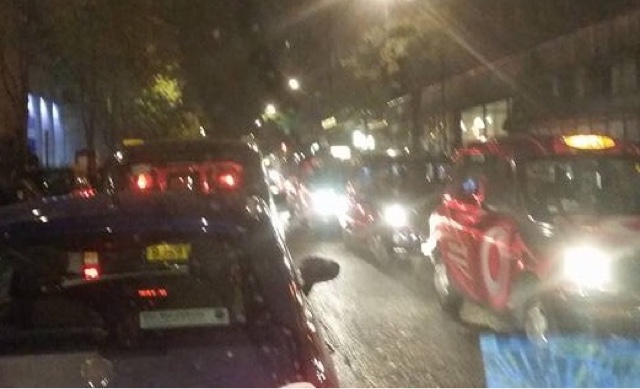 “Congestion is bringing London to a standstill and needs to be urgently tackled.”

Gareth Powell, TfL’s Director of Strategy for Surface Transport, said there had been a “small reduction” in bus journeys due to congestion caused by a number of factors, including development across London and “increased internet delivery traffic”. Again, nothing about the CSH or the every increasing numbe of private hire vehicles, presently roping 110,000. I’m surprised they didn’t try to blame Taxis over-ranking  (Is Gareth on the list for a £120,000 golden handshake yet? if not…he should be) 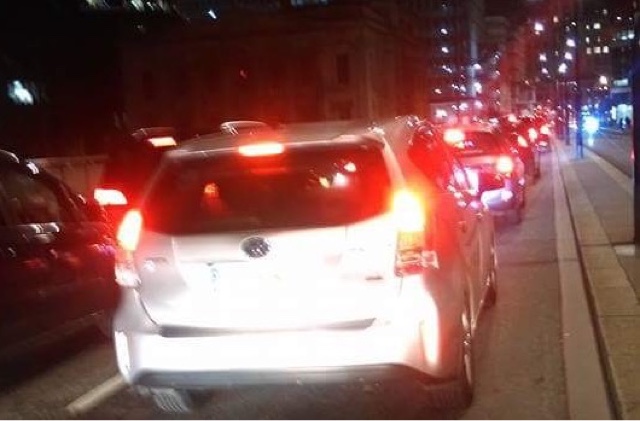 He went on to say “bus network reliability has now stabilised,” he said, and the completion of major road projects and the introduction of a “Hopper” fare was expected to have a positive effect on passenger numbers. Well Gareth, licensing minicabs was intended to drastically cut their numbers from 30,000 in 1998.

A DfT spokesman said: “We provide some £250 million a year to support bus services in England and about £1 billion is spent annually to give nearly 10 million older and disabled people in England off-peak bus travel.” 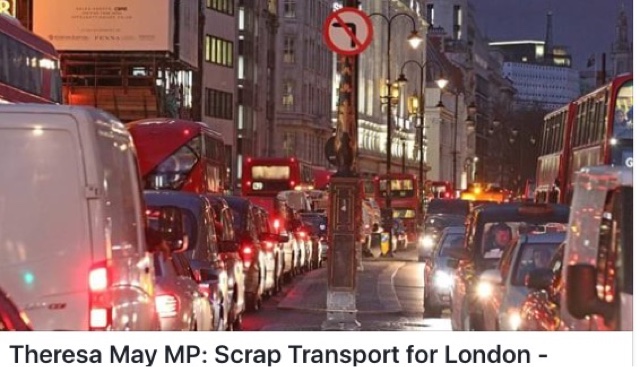 Only way now to dramatically encourage bus use, is to speed up the traffic. Take some of the £250m subsidy and rip up the segregated cycle lanes which are causing congestion pollution which is killing thousands of people in the capital.