Are Bus Drivers, Driving For Uber When They Finish Their Shift ? …by Jim Thomas 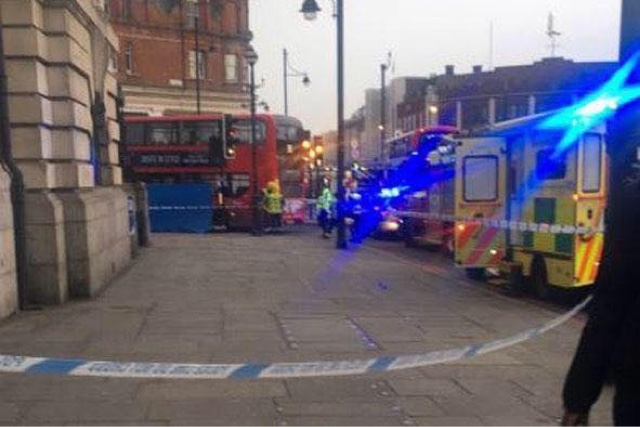 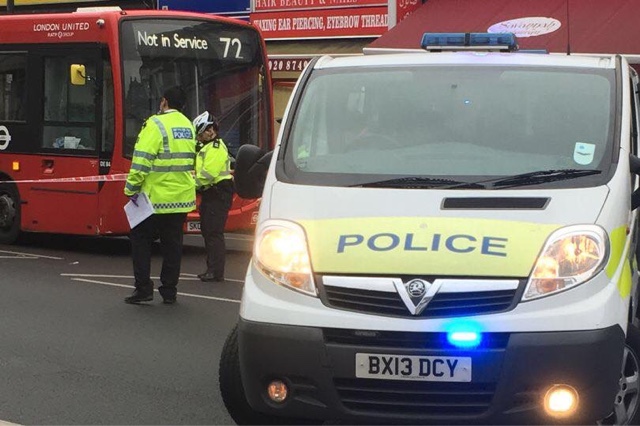 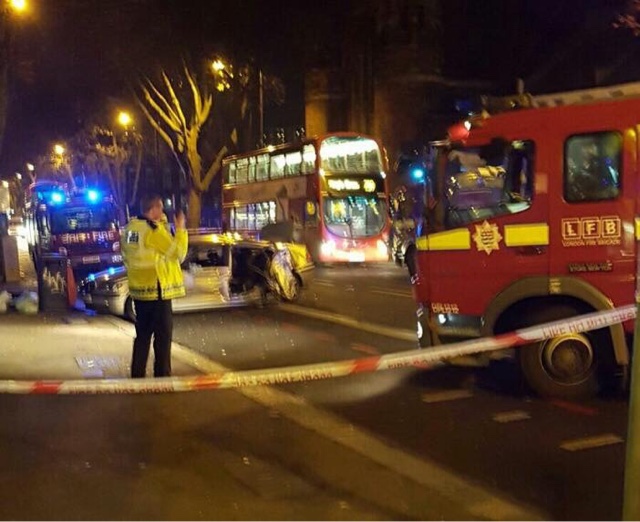 We also received reports of another major incident outside Waterloo last night, unfortunately we have no photos.
Are TfL Buses being driven by Uber drivers ?

Uber cars have been seen by our drivers parked in and around bus garages on many occasions . LT staff themselves have alleged that some bus drivers are actually driving for Uber when their shift finishes.
This needs a full investigation, but not by TfL as certain directors could be implicated in turning a blind eye to this situation, just to get a steady stream of cheap labour.
EDITORIAL COMMENT :
Earlier this year, in a meeting with Deputy Mayor Val Shawcross and Helen Chapman, we were assured that the man responsible for London Buses, had already been removed from any responsibility with Taxis and Private Hire, after lying on multiple occasions to the transport committee of the GLA. (On off insurance, Uber Landline etc)
We now we ask the question:
HOW HAS THIS MAN, STILL GOT A JOB AT TfL ? 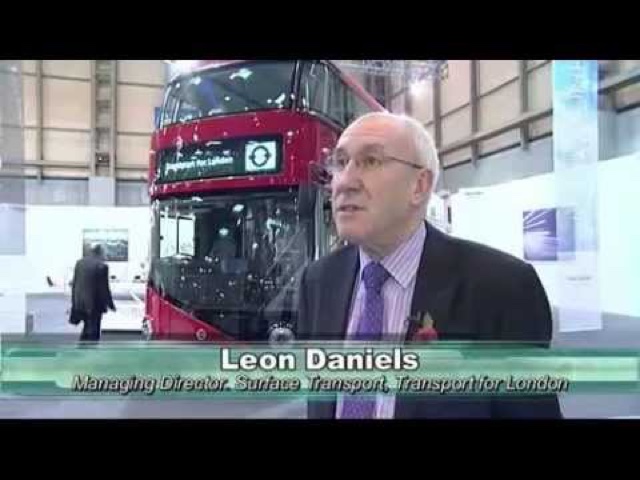 We will be asking commissioner Mike Brown to suspend Leon Daniels (without pay) while a full investigation is made into his behaviour whilst employed as Managing Director of Surface Transport for TfL.
Croydon Tram Crash Driver fell asleep at 40 mph, killing 7 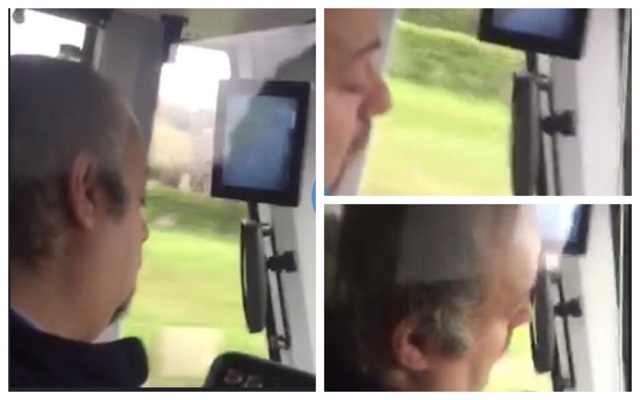 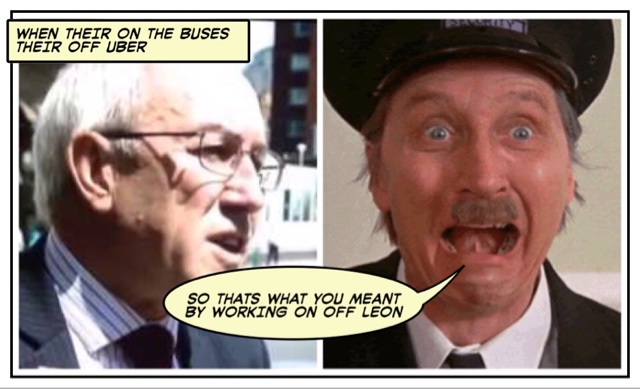