Breaking News, The United Trade Cartel Has Been Smashed. 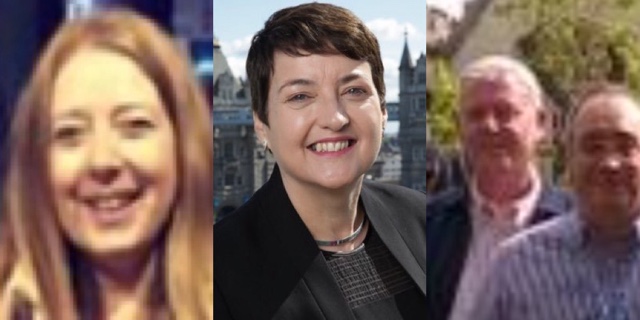 At a meeting held earlier today, between the UCG, Deputy Mayor Val Shawcross, and TfLTPH General Manager Helen Chapman, a deal was hatched to approve engagement by all trade orgs with TfL, finally putting an end to the restrictive and highly damaging engagement policy.
The meeting between Val Shawcross and Helen Chapman Trevor Merralls and Bryn Phillips was called today to discuss the actions of Leon Daniels and the outdated  Engagement Policy.
The United Cabbies Group said they would not suspend the preposed industrial action on the 8th of June, unless certain terms were met.
After the meeting Bryn Phillips made this statements in a series of Tweets:
“Drivers. We have had a very constructive meeting with the Deputy Mayor for Transport this morning. The engagement policy is history.
“The concept of “selected orgs” has been consigned to the dustbin. We insisted RMT are also given a seat at the trade table.
“We can also confirm that bus lane access for licensed London taxi drivers will continue an could even be extended to cover all bus lanes.
Val Shawcross will report to the Mayor soon.
“The boat has a new crew and a new captain. Old policies have walked the plank.
We meet again in three weeks to try to map out a way forward to save your jobs”
We can also confirm that the issue of emails between a manager at TfL and Uber London are being investigated. “Far too cosy”, exact words.
The UCG secretary Angela Clarkson put out a short statement on Twitter:
Trevor Merralls had a very fruitful meeting with Val Shawcross and TFL.
The  committee are now discussing suspension of proposed action.
The UCG remain committed to positive talks with the new Mayoralty.
Well done to the UCG, this is something we here at Taxi Leaks have been campaigning for since the engagement policy was first introduced.
This is a major step forward for the trade in our fight for survival.
Something else that should be pointed out:
Today’s meeting was fully minuted and the minutes will be available by freedom of information request. 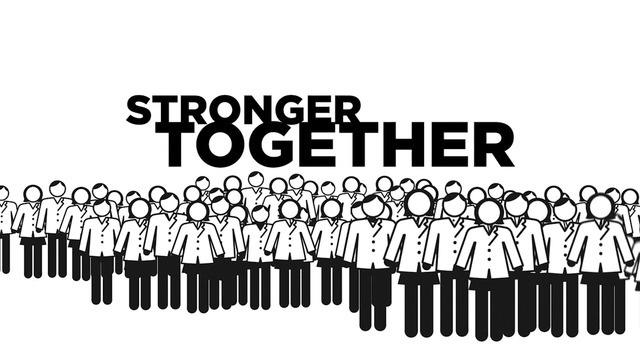