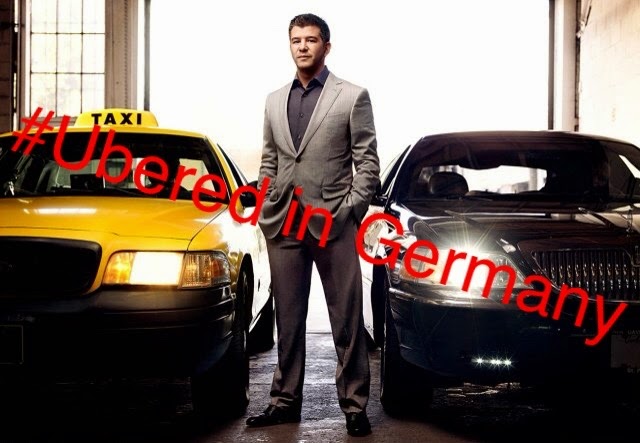 BERLIN — A judge in Frankfurt on Wednesday dealt a strong blow to Uber, ruling that drivers for ride-hailing service nationwide must hold the official permits required of taxi drivers. The ruling reinstates one of the most severe legal restrictions faced by the company anywhere in the world.

The decision, by Judge Joachim Nickel, overturns a ruling from September that had lifted an injunction against the service, which had been sought by a taxi drivers’ trade group.

Uber allows drivers to connect with potential passengers using a smartphone application. The company, based in San Francisco, has faced legal challenges across the world since it was founded in 2009.

Judge Nickel found Uber to be in violation of Germany’s public transportation act, which requires any service carrying passengers for a fee to be operated by licensed drivers. There was no immediate comment from Uber.

The suit was brought against the company by Taxi Deutschland, a trade group representing Germany’s taxi drivers, which charged that Uber had violated completion laws. The group welcomed the ruling on Wednesday.

“The basis of Uber’s business model is in violation of the law,” Dieter Schlenker, the head of Taxi Deutschland, told the daily newspaper Frankfurter Allgemeine Zeitung.