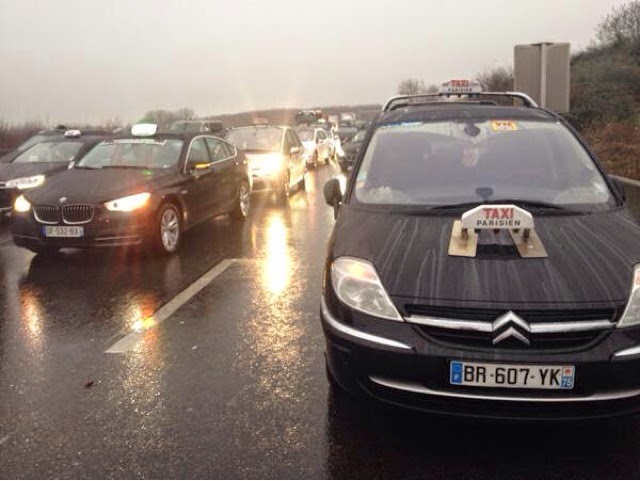 (Reuters) – The UberPop transport service will be forbidden in France beginning Jan. 1, the French interior ministry said on Monday, the latest regulatory hurdle for the controversial car service company.

Brandet said a law voted this year that takes effect in 2015 and regulates the taxi industry and chauffeured cars “is even more constrictive for these types of businesses.”

“Not only is it illegal to offer this service but additionally for the consumer there is a real danger,” ministry spokesman Pierre-Henry Brandet told iTELE, citing the inadequate insurance of drivers.

Uber did not immediately respond to a request for comment. 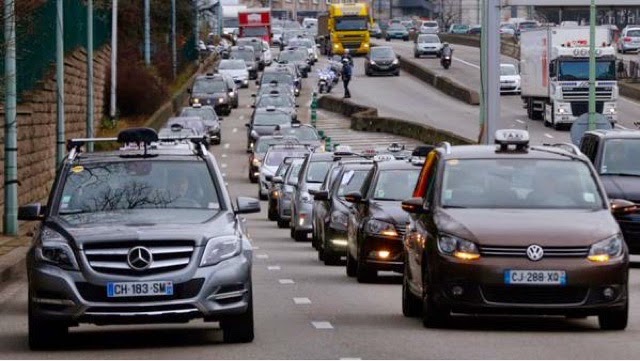 Highly regulated taxi drivers have protested that Uber, which allows users to summon taxi-like services from their smartphones, has hit their business unfairly as it has expanded rapidly over the four years since its launch.

On Friday, a commercial court in Paris refused to hear a lawsuit brought by Uber’s competitors that sought to ban UberPop on the grounds of unfair competition.

The court said the emergency request was unjustified and said any further actions to ban the service should be examined in a criminal court.

Uber’s French subsidiary was fined 100,000 euros in October for fraudulent business practices, with a court finding that it advertised UberPop as a car pool instead of a paid transportation service.

Uber has continued to operate the service pending appeal.

In a statement, the president of the union Taxi de France called on taxi drivers to react with “fervor and firmness to this injustice.”

“Come out in mass to defend our work, it’s an important moment,” President Ibrahim Sylla wrote. 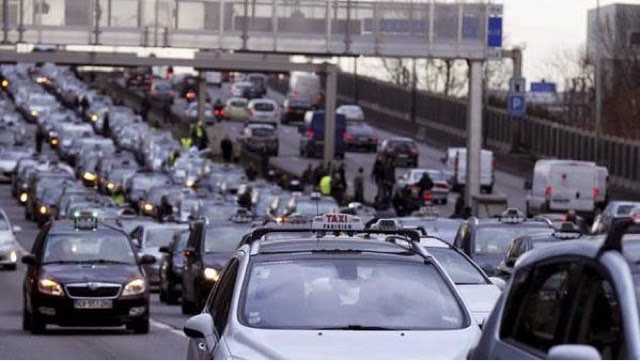