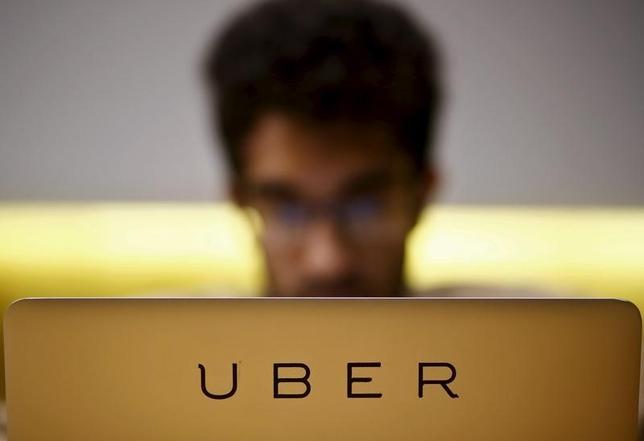 An employee works inside the office of U.S. online cab-hailing company Uber, on the outskirts of New Delhi, India, April 24, 2015.

A Brazilian court has issued an injunction suspending the U.S-based online taxi service Uber, the latest setback for the company after several countries took similar steps in recent months.

The State Court of Sao Paulo ruled on Tuesday that Uber, which allows users to summon a ride with their smartphones, was in violation of local transportation laws regulating the use of taxis.

The injunction ordered Uber to cease operations immediately and to ensure the app is no longer available for download from the online stores of Google, Apple, Samsung and Microsoft.

An Uber press representative in Brazil declined to comment. The Brazilian press offices of Google, Samsung, Microsoft and Apple did not immediately respond to requests for comment.

customers. The drivers do not have to pay steep taxi license fees and they bypass local laws, leaving Brazil’s taxi companies crying foul over unfair competition.

The world’s most valuable venture-backed startup with a valuation of about $40 billion, Uber is facing legal challenges across Europe and the United States, where local taxidrivers

have taken to the streets and courts to fight it.